'She wanted a little excitement': Saskatoon woman takes to sky in WWII-era biplane to mark her 90th

SASKATOON -- A Saskatoon woman celebrated her 90th birthday Friday by taking flight in an aircraft that has special meaning to her.

Barbara “Jo” Reed got to ride in a Tiger Moth courtesy of the Saskatchewan Aviation Museum.

“I always wanted to get back up in the air in one of those open planes, so it made my dream come true,” Reed told CTV News.

Reed is from England but now calls Saskatoon home. She said her brother used to take her up in a Tiger Moth in England after the Second World War when she was about 18 years old. 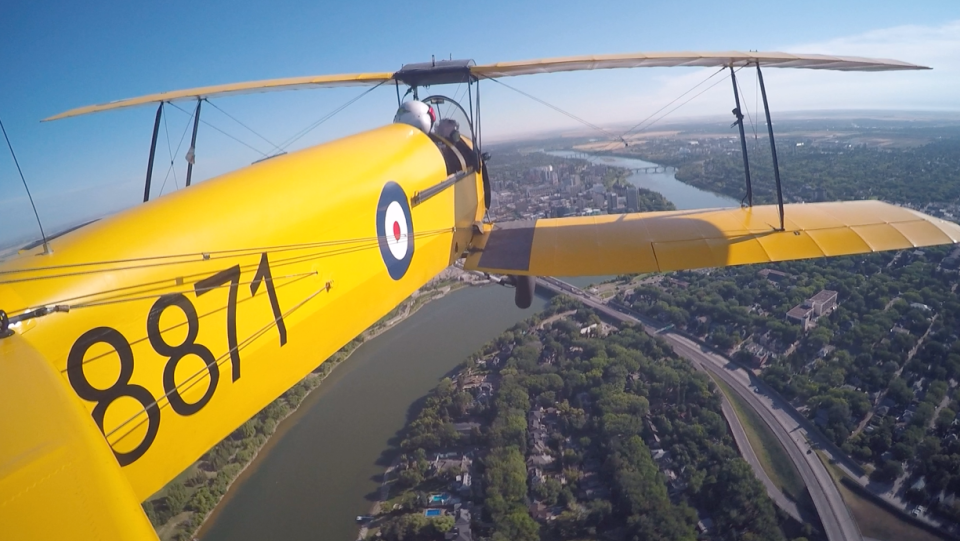 “I was in training to be a nurse in Cambridge and my brother was going to university there and he was in Scotland because he had been in the airforce. And the only plane he could fly was the Tiger Moth and he used to say ‘Do you want to come flying with me Jo?’ And of course, he tried to get me to scream when he did the aerobatics and stuff. It was a fun time for me,” she said.

Reed lost her brother in the early 2000s, but his daughter and Reed’s niece, Anne Frost, wanted to help her relive those memories and arranged for her to fly in a Tiger Moth Friday morning for her birthday.

“She worshipped him, she loved him a lot, so she would want to do anything that reminds her of him and this has always been something she’s talked about. So it was easy, it was a slam dunk to think ‘Oh I can probably manage to pull this off and get her a flight in the Tiger Moth.’”

Frost added that she also wanted to contribute to keeping the Tiger Moth at the Saskatchewan Aviation Museum running.

“I’m keen on aviation as my dad was and as my partner is, and so I know that these things cost money to keep in the air and the museum is a pretty good place to be spending money and to keep these things flying for people like my Aunt Jo and other people who love to fly,” she said. 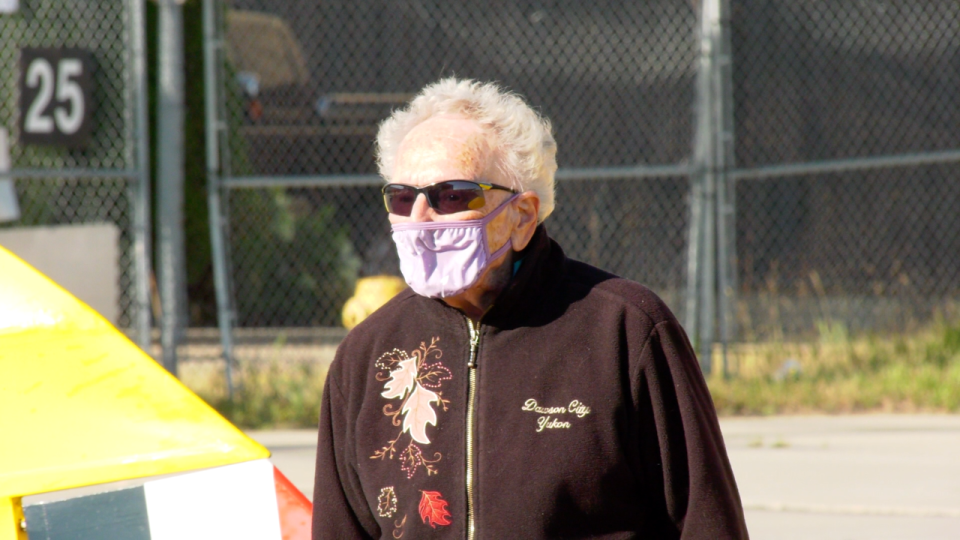 The flight lasted about 20 minutes, but the impression it left on Reed will stick around much longer.

“We went over the city and we went right down the river and saw all the bridges and the different parts of it. I asked (the pilot) if he’d do some aerobatics but I don’t think he felt comfortable doing them so he just tilted the wings a bit,” Reed said.

The Tiger Moth is a British biplane that was designed in the 1930s.

Dale Tiedeman, a pilot and volunteer at the Saskatchewan Aviation Museum, said the Tiger Moth they flew has its own unique history. 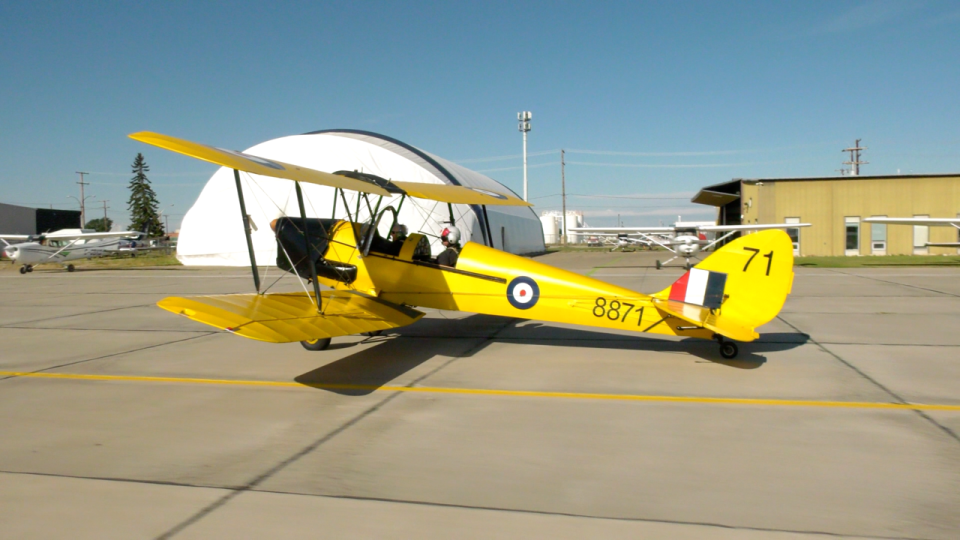 “This particular aircraft was used with the British Common Air Training Program. It was based most of its life in Nova Scotia. It was built in 1942. After the war efforts and the training was done, it was sold to private people so they flew it around Nova Scotia for a number years,” he said.

During that time, Tiedeman said the plane crashed then was bought by a Saskatoon aircraft builder who restored it back to its original condition.

As for his flight with Reed, Tiedeman said she was quite adventurous.

“There was no nervousness there. She wasn’t fidgety. She liked to do a few of the maneuvers so we did some wingovers and stuff like that. Normally, we just do a nice little sightseeing tour around the city but for Jo, she wanted a little excitement so we gave it to her,” he said.

Reed said she was happy to kick off her birthday celebrations nice and early with a flight, and said she plans on partying all day