SASKATOON -- A Saskatoon mother wants justice after she says her family was nearly killed by an alleged impaired driver.

The driver’s charges were stayed by the Crown months after the crash.

“I was shocked,” Jessica Townsend, who was involved in the crash, said.

“I just broke into tears because her deciding to go out and drink and drive that night affected our lives and it still affects our lives and she’s never going to be punished for almost killing my family.”

In October, Townsend and her family were driving east on Highway 16 — heading for Ontario, where the family was planning to move. 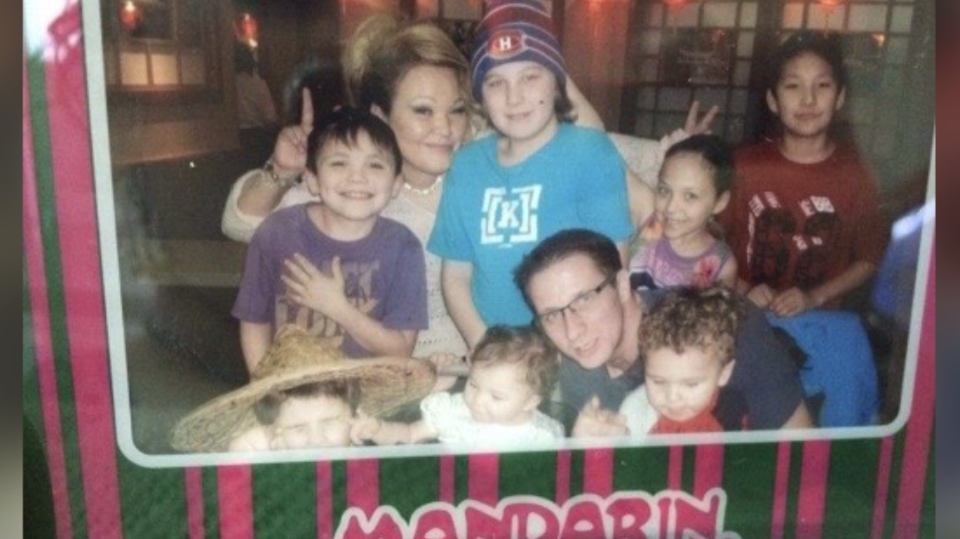 Townsend said she was hit by a drunk driver near Clavet, Sask. She said her SUV and trailer carrying the family’s belongings were totalled.

The family’s kittens died as a result of respiratory infections from chemicals that had spilled in the crash, Townsend said.

Townsend said she now has fears about driving and battles anxiety.

The driver was scheduled to appear in court in April, but the trial was adjourned due to COVID-19, according to an email sent from the Crown prosecutor to Townsend.

On June 25, the driver’s charges were stayed by the Crown.

Marieka Andrew, a spokesperson for the Ministry of Justice, said it is common for the Crown to provide written stays — which would end proceedings before the trial date.

“The Crown stayed the proceedings because the matter did not meet the prosecutorial standard,” Andrew wrote in a statement to CTV News.

The prosecutorial standard has two elements: whether there is a reasonable likelihood of conviction or if it is in the public’s interest to proceed.

Townsend believes the proceedings would benefit the public.

“Right now, there’s potential for it to happen again because she hasn’t been prosecuted,” Townsend said.