Saskatoon woman missing for more than a month, police say

Saskatoon woman missing for more than a month, police say 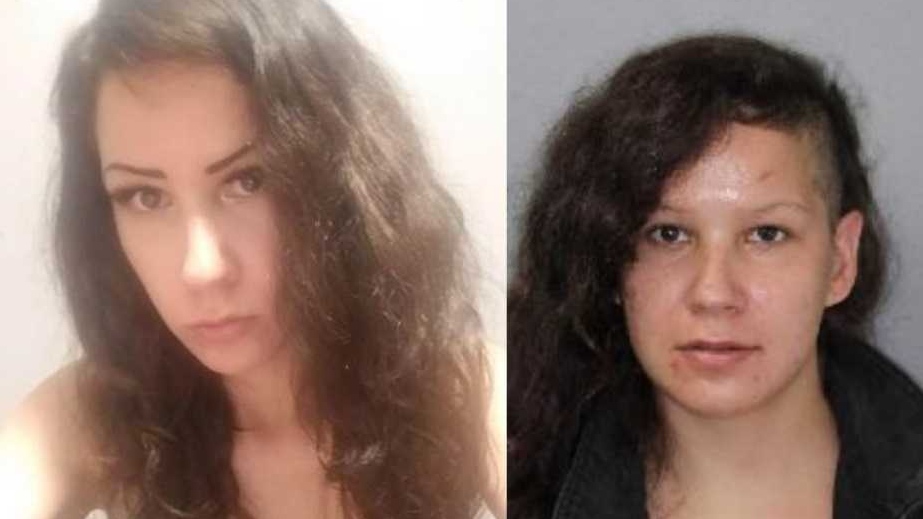 Saskatoon police are requesting the public's help in finding a woman who was last seen in late October.

Darian Marie Neapetung, 27, was last seen on Oct. 29 in the 1700 block of 20th Street West, according to a Saskatoon Police Service (SPS) news release.

Neapetung is known to frequent the downtown core as well as the Pleasant Hill neighbourhood, SPS said.

She is described as five feet five inches tall and weighing 140 pounds.

Neapetung has tattoos of animals and stars on her left forearm and multiple piercings in her ears, SPS said.

SPS is asking anyone with information regarding Neapetung's whereabouts to contact police or Crime Stoppers.

In an unusual move, the Russian Defence Ministry broadcast that one of its newest warships, the Admiral Gorshkov, had tested the strike capabilities of a hypersonic Zircon missile in a virtual drill.

Newly discovered asteroid makes one of the closest approaches of Earth

An asteroid the size of a box truck made one of the closest passes of planet Earth ever recorded.

The federal privacy watchdog says Home Depot shared details from electronic receipts with Meta, which operates the Facebook social media platform, without the knowledge or consent of customers.

Canadians worried about the state of provincial health systems: poll

A new survey suggests the vast majority of Canadians have concerns about the state of the health-care system, particularly in Atlantic provinces where hospitals have struggled to maintain emergency services for months. Leger and The Association for Canadian Studies surveyed 1,554 Canadian adults over a two-day period in January.

Retain nurses before recruiting nurses from other provinces: association

Efforts to lure nurses from other provinces are underway in several parts of the country, but the head of a national nurses association says the poaching won't solve anything unless working conditions are improved.

Auschwitz-Birkenau survivors and other mourners commemorated the 78th anniversary Friday of the liberation of the Nazi German death camp, some expressing horror that war has again shattered peace in Europe and the lesson of Never Again is being forgotten.

Canada sends four combat-ready battle tanks to Ukraine, a Russian warship armed with advanced missiles sails into western Atlantic, and Canadians fighting in Ukraine speak out. Here's what you need to know to start your day.