SASKATOON -- In the moments before Blake Schreiner killed his spouse, court heard he almost stabbed his one-year-old daughter.

Schreiner took the stand in his own murder trial on Thursday at Saskatoon’s Court of Queen’s Bench.

Brown had about 80 stab wounds all around her body, and died from excessive blood loss.

Schreiner pleaded not guilty to his first-degree murder charge.

“I was hearing whispering in my head,” Schreiner told court, referencing the hours before Brown’s death. 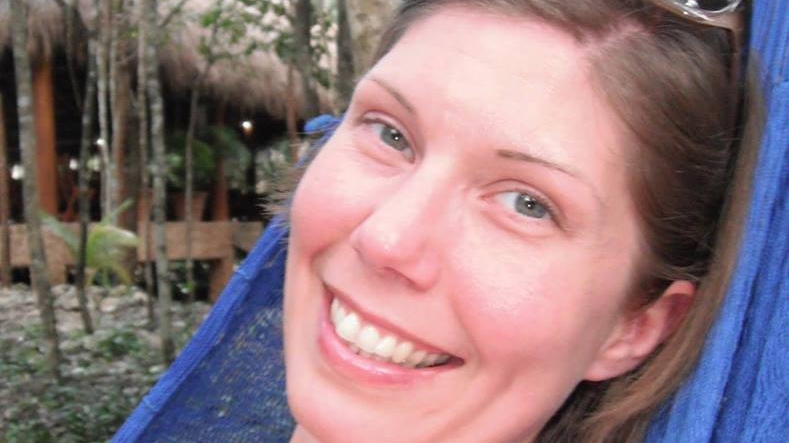 He testified voices told him that Tammy and the Illuminati "secret service" were trying to kill him or frame him for pedophilia.

“I thought if I didn’t kill Tammy, she’d have me killed,” Schreiner said.

That night, Schreiner said to avoid potential pedophilia allegations he slept with all his clothes on while sleeping next to his daughter — who had trouble sleeping alone.

Brown slept in the master bedroom because she had to wake up early for work, Schreiner told court.

Schreiner said he thought he had to kill his daughter because she would take-on Brown’s soul, and he held a knife up to her back.

He didn’t end up stabbing his daughter because he fell asleep.

“I woke up 15 minutes later, and I took it as a sign that I shouldn’t,” Schreiner said.

He then went to the master bedroom and stabbed Brown, Schreiner said.

He said Brown’s last words were addressed to their children.

Schreiner told court the knife came from a drawer in the master bedroom. He said he hid it in his waistband before going to bed. 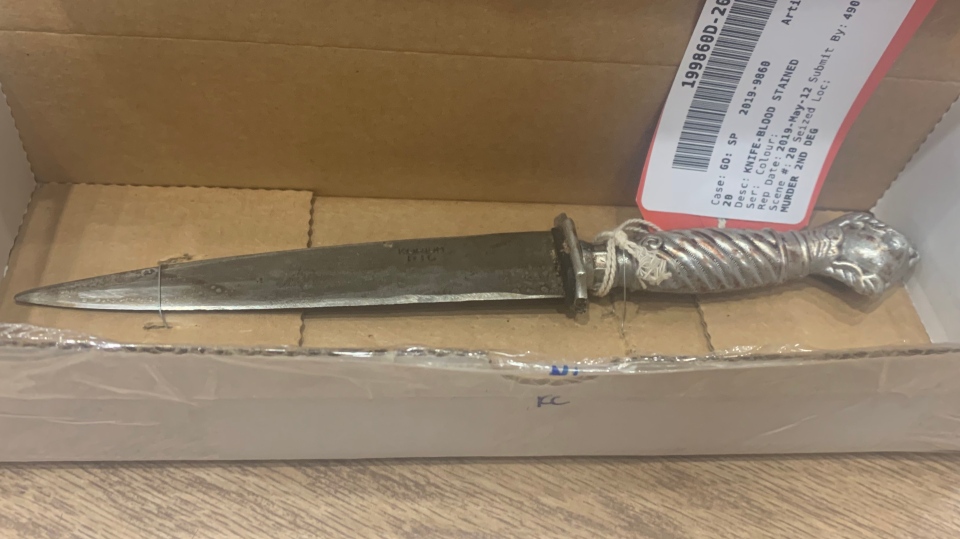 After the stabbing, Schreiner said he fed the kids breakfast and unplugged the wire to the internet router — so the Illuminati “couldn’t listen in.”

Schreiner said put cartoons on TV for the kids, and went for a drive around Saskatoon for about 20 minutes.

At around 8 a.m., Schreiner testified he arrived back at the River Heights home and called 9-1-1.

He then called his brother, telling him “Tammy died” and asked him to pick up the kids.

“I had a feeling of relief it was over,” Schreiner told court.

“What was over?” defence lawyer Brad Mitchell asked.

When Schreiner was brought into custody, he said he stood in the cell “like a soldier that just did a job for them [the Illuminati].”

Court heard Schreiner would often run away to different cities, and countries, under “Illuminati orders.”

“I thought everything was a metaphor,” Schreiner said.

Schreiner’s journals, outlining his hallucinations, were used as evidence in the case.

Schreiner testified he saw a Facebook post about Elon Musk and believed he should run away to Los Angelas.

Mitchell asked Schreiner why he didn’t tell Tammy about the Illuminati voices in his head.

“Because it was about the secret organization,” he replied.

A month before the stabbing, Schreiner said his spouse urged him to get mental health help.

Schreiner went to City Hospital and testified he was scheduled to see a counsellor on January 30, 2019 — the day after Brown was stabbed.

Justice Ronald Mills is presiding over the trial. It’s scheduled to continue on Friday.