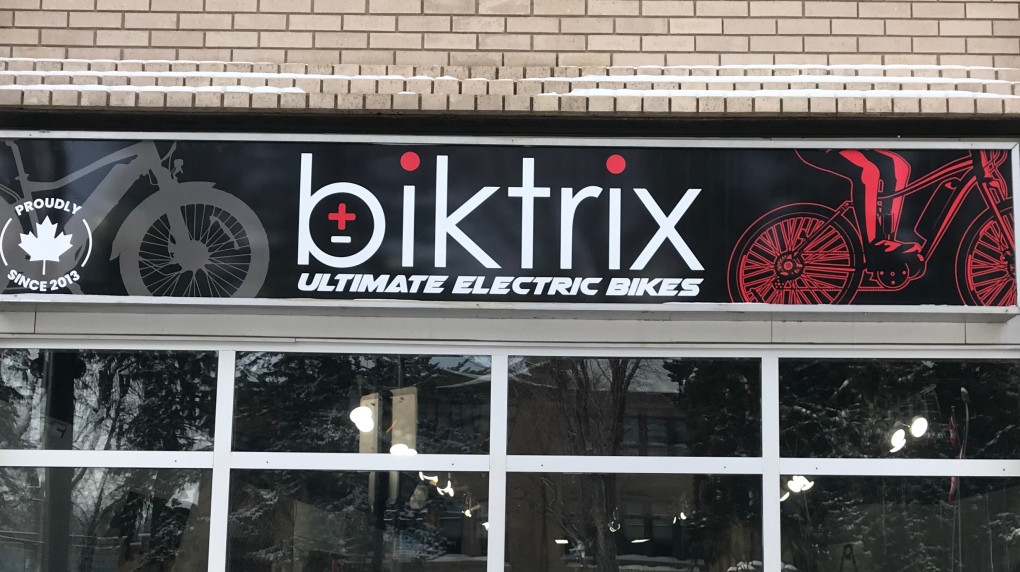 SASKATOON -- In 2013 Roshan Thomas decided to build his own electric bike and after realizing there was a market for them, he hasn’t looked back.

“I built one and lot’s of people wanted to buy it so I started making some and selling some, and the rest is history.” Thomas said.

He started Biktrix in 2014 while working part time, still with no idea that it would take off into a company shipping bikes around the world.

They started an Indiegogo page, which is a service that helps crowd-fund products for companies. It didn’t take very long at all for them to see success.

The page was set up for their new line of bikes that use two batteries in tandem, allowing for rides up to 200 kilometres.

Although Biktrix does make a lot of sales in Saskatchewan and Canada, Thomas said that more than 60 per cent sales come from the United States.

Right now Biktrix has 35 employees, some of whom are immigrants like Thomas, who moved here from India in 2006.

“In the back alley I heard some ruckus so I went out there and sure enough two of my guys that had never seen snow before are doing doughnuts on my bike in the back alley. They were just having a blast,” Thomas said.

Thomas said that some of the bikes they sell come with fat tires, making winter riding easier than some might expect.

Biktrix has a showroom in Saskatoon and also takes online orders, allowing their customers to even customize their bike before they buy.