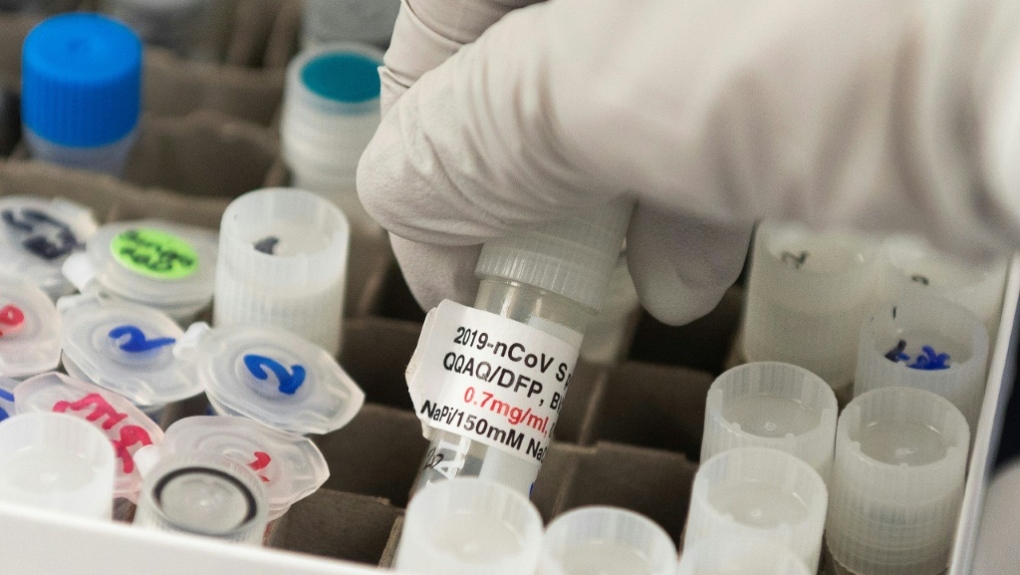 REGINA -- A Saskatchewan mayor says he was left shocked after his community was given less than 48-hours notice that their emergency room would be temporarily closing as part of response planning for the COVID-19 pandemic.

Tyler Alexander said he was told Tuesday morning that emergency services would be suspended Thursday at the hospital in Davidson, a town of about 1,000 people halfway between Regina and Saskatoon.

"I'm not impressed with it whatsoever. I'm quite shocked that they would do that," Alexander told The Canadian Press.

The health authority said the Davidson facility is one of 12 community hospitals where acute-care admissions and emergency services are being temporarily suspended to ensure there is enough capacity if the novel coronavirus surges.

Health authority CEO Scott Livingstone said the plan was announced weeks ago and there have been discussions with mayors about how it would be done in phases over four to six weeks.

"Every single resident of this province has had to make sacrifices with respect to what they're experiencing from every day health-care services," he said told a news conference.

"The health system deals with temporary closures of services all over this province, all the time, with short notices because of staffing difficulties and other issues. So in many cases, we're not able to prepare or tell communities what's going to happen on a temporary basis in advance."

The chief administrative officer for Preeceville, about 200 kilometres northeast of Regina, said the town was notified of its emergency room closure last Thursday morning. It took effect the next day.

In Davidson, Alexander said he wants emergency services restored, especially considering how few cases of COVID-19 there are in the region.

As of Thursday, Saskatchewan had reported a total of 582 COVID-19 cases. There were no active infections in the south. Four new cases were announced in the northern La Loche area, which has been hit by an outbreak, along with one case in the Regina region.

"It's very bad. As far as I can tell, everybody down at the hospital is wound up. I'm getting phone calls, texts, requests to fight this," Alexander said.

"I'm lacking information on any kind of timeline ... we just have no answers."

The mayor added that, with farmers out seeding, it's an important time for them to have an emergency room. "The potential for accidents is greater."

Kris Williams, who farms near Davidson, said he's worried about a possible hour-long drive to Regina or Saskatoon for people in the community needing care. He found out about the closure via text from someone in the community.

He questions why, with the low number of infections in the area, emergency services are being shut down.

"I'm concerned that should a situation arise where minutes, seconds, could be the difference, that we've got an emergency room that is there (but) can't be accessed because of something that might happen."

This report by The Canadian Press was first published May 14, 2020.