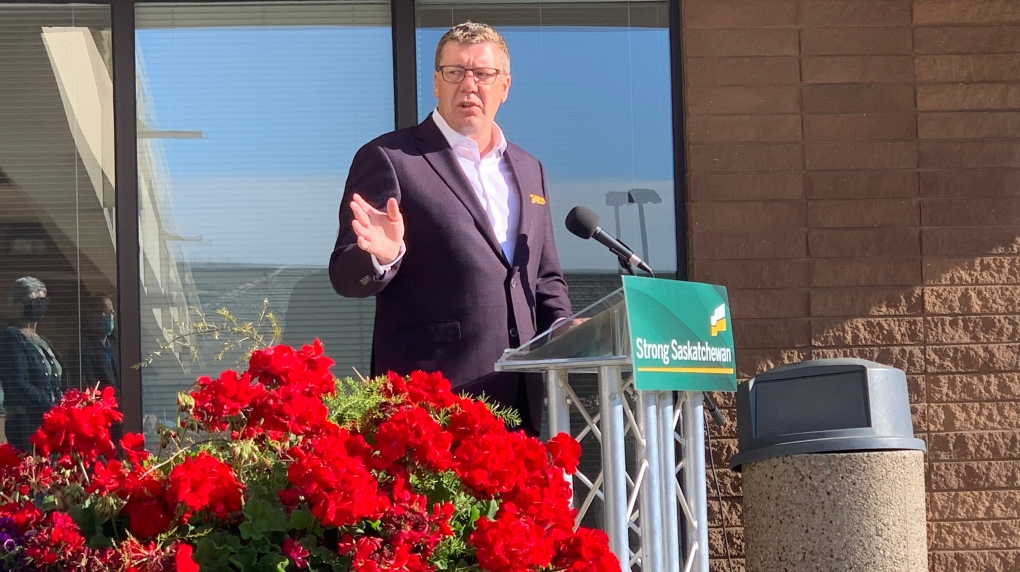 A re-elected Sask. Party government would reduce the maximum cost of ambulance calls for seniors, from $275 to $135 per call and eliminate charges for inter-hospital ambulance calls.

There are around 50,000 senior's ambulance calls annually, the Sask. Party said in a news release.

Moe also promised his government would raise the maximum monthly benefit for seniors to from $270 to $360.

Moe also pledged to hire 300 continuing care aides if the party is re-elected.

“Making life more affordable and providing more support for Saskatchewan seniors is part of our plan for a strong Saskatchewan,” Moe said in the release.

On Wednesday, Moe promised a re-elected Sask. Party would remove the age limit on the Saskatchewan Insulin Pump Program.