Warning: This story contains details that may be upsetting for some readers.

A Prince Albert man who killed his 21-month-old son has been sentenced.

On March 20, 2019, police responded to a downtown Prince Albert apartment building where the child was reported to be unconscious.

Kal was transported to Victoria Hospital, where he later died.

According to an agreed statement of facts, McCallum was living in an apartment with Nicole Estwick, with whom he shares a daughter. 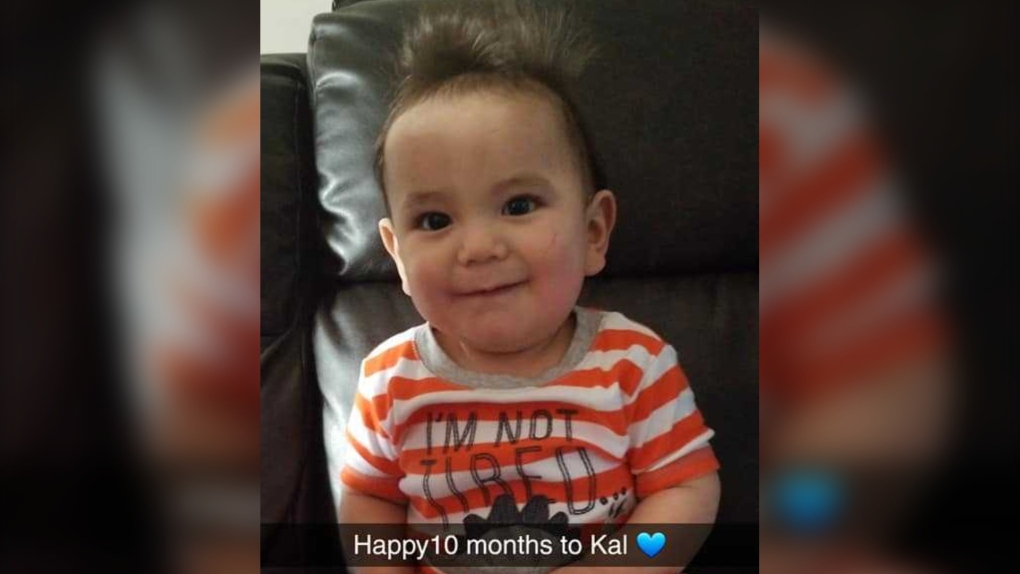 Kal McCallum was killed by his father on March 20, 2019. (Courtesy Rene Bear)

Estwick told police that after having breakfast together, McCallum and Kal had a shower together.

She heard a thump and when the two emerged from the bathroom, McCallum asked her to go buy cigarettes.

Estwick left her daughter, then two years old, and Kal with McCallum.

With Estwick gone, according to the statement of facts, McCallum took Kal ino the bedroom and saw red coming out of the boy's nose that "looked like burgundy bubbles or foam or diluted blood."

McCallum wiped Kal's nose and gave his son a sippy cup. The boy was crying when McCallum "forcefully struck" him in the abdomen, the statement of facts said.

One blow was a "forcefull strike" using his index and middle finger.

When Estwick returned, she and McCallum had a cigarette. When McCallum went to check on his son, he found he wasn't responding and told Estwick to call an ambulance.

Paramedics found Kal not breathing with no pulse. His pupils were fixed and dilated with blood around his nose, the statement of facts said.

McCallum has remained in custody since his arrest.

On Tuesday, he was sentenced to six years and four months for the crime. With enhanced credit for time served on remand, McCallum has one year and five months left to serve. 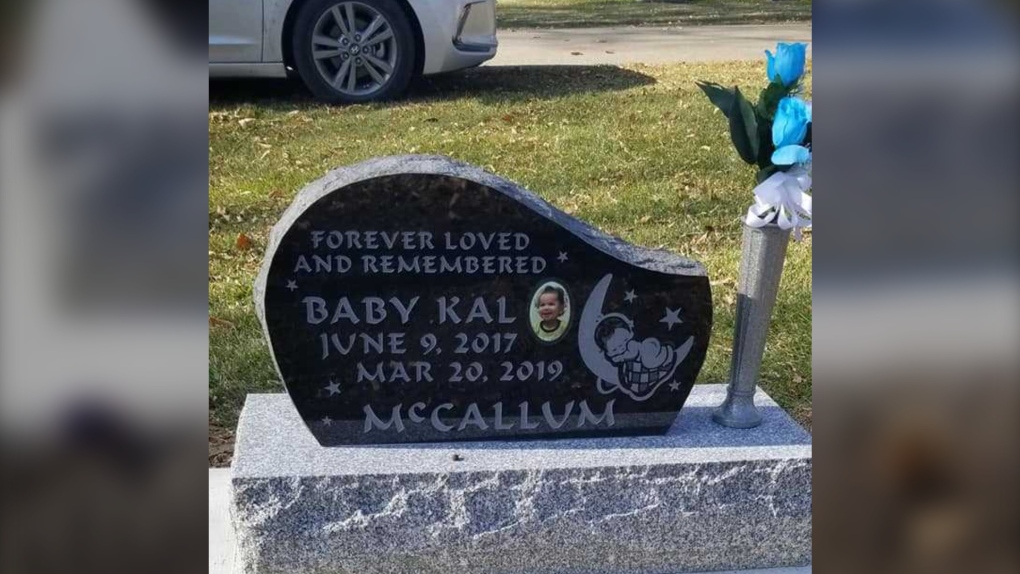 Kal’s mother Leah Takakenew was in jail at the time of his death and suffered from "significant" addiction issues, the statement of facts said.

McCallum's sister Rene Bear and her husband had been raising the boy.

In the summer of 2018, McCallum took parenting classes and was awarded sole custody of Kal.

"He started drumming and he just kept going and he would sing and (it was) just cute."

She said she still feels anger towards McCallum.

"It was really hard to face him yesterday. When I saw him, all that anger just hit me again," she said.

"Then some a little part a little bit of part of me felt sorry for him because like in his voice and everything he did sound remorseful."

"We just go every year to sing Happy Birthday, leave cupcakes for him," she said.

The FBI searched Donald Trump's Mar-a-Lago estate as part of an investigation into whether he took classified records from the White House to his Florida residence, people familiar with the matter said Monday, a move that represents a dramatic and unprecedented escalation of law enforcement scrutiny of the former president.

Helicopters have begun bringing essential supplies to southern Newfoundland towns cut off from the rest of the island by two out-of-control forest fires.

WhatsApp is going to stop letting everyone see when you're online

Two new features being introduced on WhatsApp, which will let you choose who can see when you're active, and to leave groups silently, will start rolling out to all WhatsApp users this month.

Some of the world's richest men are funding a massive treasure hunt, complete with helicopters and transmitters, on the west coast of Greenland.

Ashton Kutcher says he battled the debilitating disease vasculitis. Here's what it is

Ashton Kutcher revealed Monday he had battled a serious autoimmune disease that affected his hearing, sight and ability to walk for more than a year.