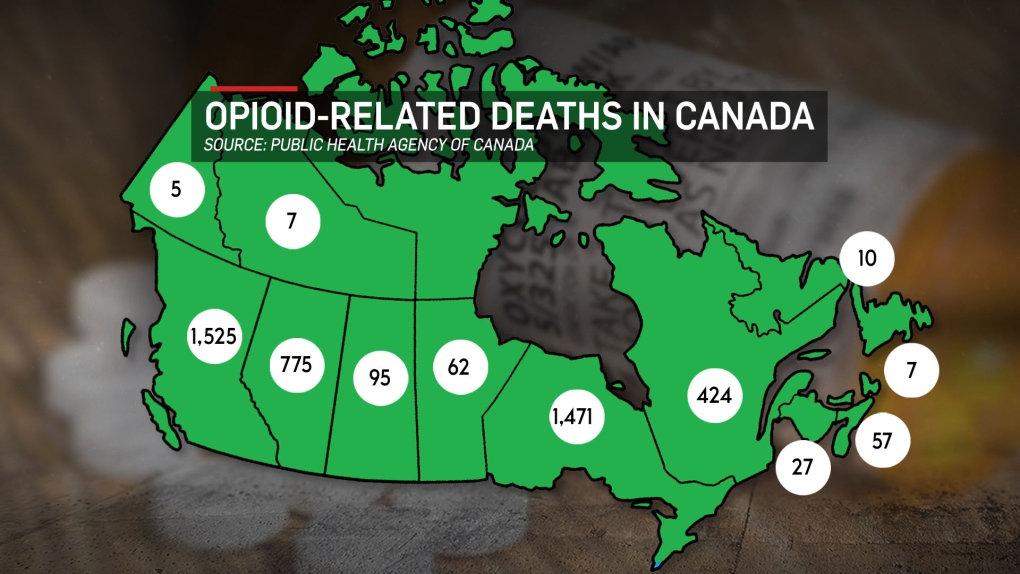 Data shows the amount of opioid deaths involving fentanyl have increased 121 per cent from 2016 to 2018.

The amount of opioid deaths involving fentanyl is growing in Saskatchewan, according to the Public Health Agency of Canada.

“Fentanyl and other fentanyl-related substances continue to be a major driver of this crisis,” Dr. Saqib Shahab, Saskatchewan’s Chief Medical Health Officer, wrote in a media release in conjunction with Canada’s Chief Public Health Officer.

“To respond to the crisis, we must continue to address the illegal drug supply and to work together to implement additional harm reduction measures,” Shahab wrote.

In 2016, 11 per cent of Saskatchewan opioid deaths involved fentanyl. In 2018, the deaths involving fentanyl jumped to 45 per cent – the largest in Canada. Ontario had the second largest jump. Provinces such as Quebec and Manitoba saw the amount of opioid-fentanyl deaths decline.

The new data found more than 4,400 Canadians died of opioid-related overdoses last year; 95 of the deaths happened in Saskatchewan.

British Columbia had the majority of opioid deaths and the highest opioid-related death rate, according to the government data.