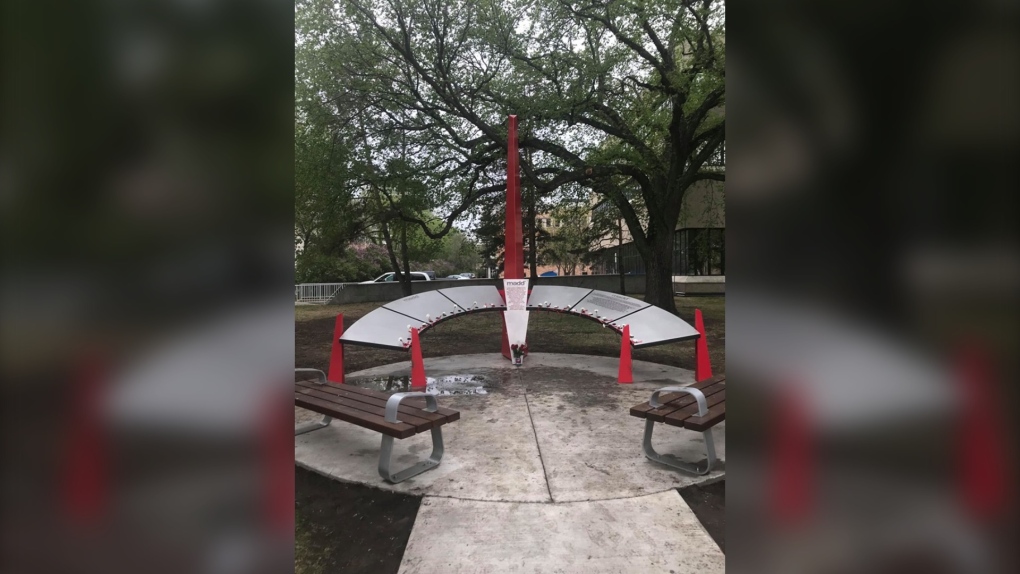 Saskatchewan’s chapter of Mothers Against Drunk Driving (MADD) held a ceremony to allow the family and friends of victims of impaired driving accidents to honour their lost loved ones.

The event was held at Saskatoon City Hall where a memorial monument was created in 2019. It has the names of 59 people who were lost to impaired driving, including two names that were added this year, according to a media release.

Speakers from the Saskatoon Police Service and the Saskatoon Fire Department were involved, as well as MADD Canada’s national president, Jaymie-Lyne Hancock.

Family and friends also participated in a candlelight vigil for all those who have been impacted by impaired driving.

In May 2022, there were 328 reports of impaired driving in the province, according to SGI. In the last five years alone, 172 people have been killed by impaired drivers on Saskatchewan roads.