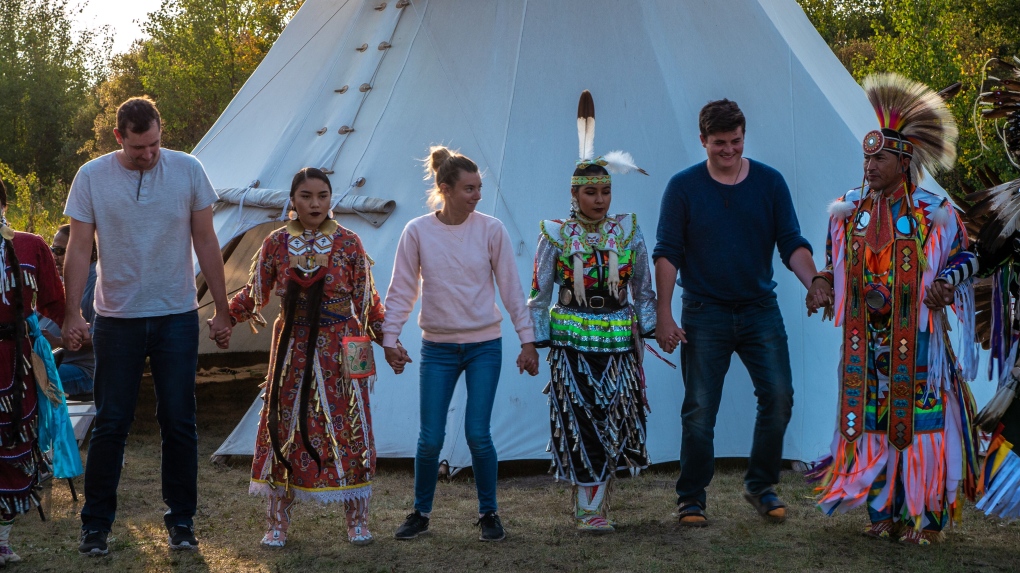 The show, First Contact, aims to challenge racist attitudes by immersing six "outspoken" contestants into Indigenous communities for 28 days, according to the trailer for Season Two.

Part of the new season takes place in Saskatchewan.

The participants will travel to the Battlefords to speak with Boushie’s family and legal counsel.

Boushie died from a gunshot wound on a farm in August 2016. A jury acquitted farmer Gerald Stanley of second-degree murder after he testified his gun went off accidentally.

"It’s a pretty incredible thing when you see people open their eyes to a part of the country they don’t understand," said Desiree Single, manager of production at Animiki See Digital Production.

"We saw it happen in season one and wanted to dig deeper into the current issues Indigenous peoples face while also telling the stories of the past."

The show premiers on Sept. 17.

First Contact first aired in Australia in 2014. The series was adapted for Canadian TV by APTN last year.