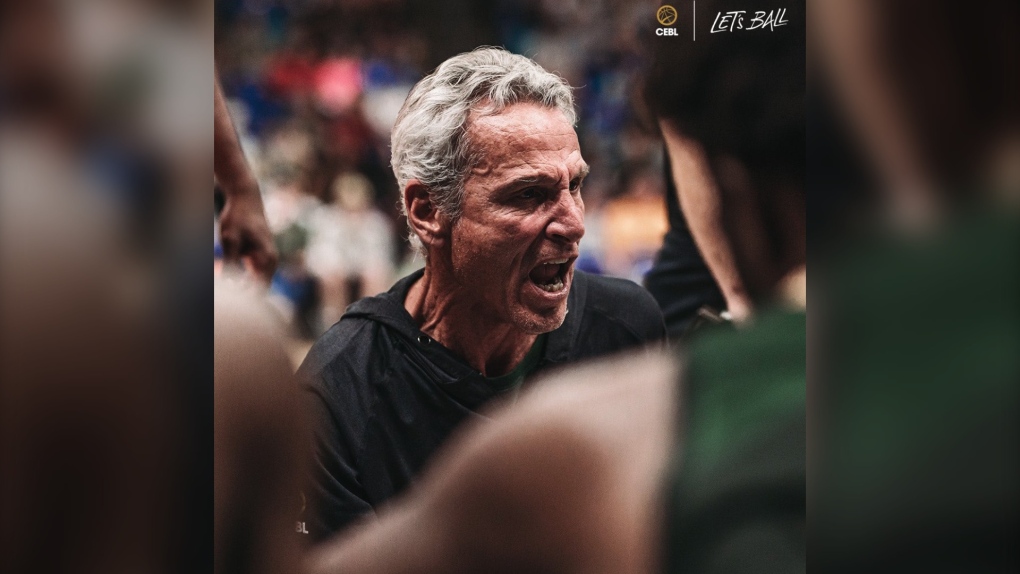 Saskatchewan Rattlers head coach Dean Demopoulos is returning for a second season with the organization. (Twitter/CEBL)

Saskatchewan Rattlers head coach Dean Demopoulos is heading back to the bridge city this spring.

The Canadian Elite Basketball League team announced the veteran NBA coach will return as coach for a second season.

“Dean made an immediate impact last season with the Rattlers – bringing us from last place in 2020 and 2021 to a playoff contender in 2022 with the best home record in the league,” Rattlers vice president Brad Kraft said in a team news release.

“His track record of coaching high-level players and teams around the world gives him a unique style that brings out the best of our players. We are very excited to have Dean back and push for our second championship in five seasons.”

Under Demopoulos' leadership, Saskatchewan qualified for a play-in game in the 2022 CEBL postseason after finishing with a regular season record of 11-9.

“I am excited to return to Saskatchewan,” Dean Demopoulos said. “Great opportunity to run it back and compete at a higher level. Everyone is excited for the new season and challenge.”

The Rattler lost in the quarterfinals 108-96 to the Scarborough Shooting Stars after beating two-time CEBL champion Edmonton Stingers 94-91 at the SaskTel Centre in the play-in game.

The Rattlers also finished with a league-best home record 8-2 in 2022 under Demopoulos.