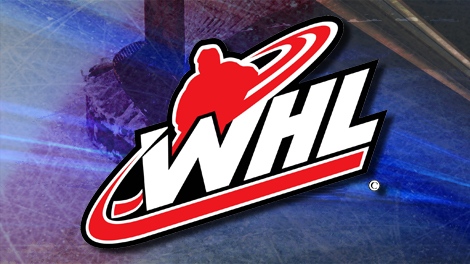 The Prince Albert Raiders have sent defenceman Kaiden Guhle to the Edmonton Oil Kings in a massive trade between Eastern Conference rivals.

The 19-year-old Guhle was selected first overall by the Raiders in the 2017 WHL Bantam Draft and was a first-round pick of the Montreal Canadiens in the 2020 NHL Draft.

Raiders General Manager Curtis Hunt admits it was tough to trade his captain, but knows it was the best decision for all involved.

“The toughest thing is to differentiate what was Kaiden’s biggest contribution,” Hunt explained.

“Was it the person, the leader, the intangibles, the player, or the pride he had in being a Raider? We certainly wish him nothing but the best as he goes for gold with Team Canada and in the next phase of his career with the Edmonton Oil Kings and on to Montreal.”

Guhle was recently named to Hockey Canada’s National Junior Team Selection Camp, held next week in Calgary. He was a member of Team Canada at the 2021 World Juniors, helping lead the team to a silver medal.