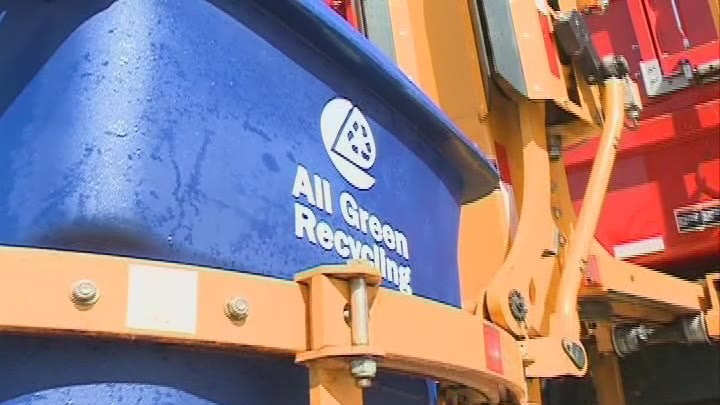 A Loraas recycling bin is emptied in this file photo.

The City of Saskatoon’s environment committee on Monday approved a proposal that could increase the cost for curbside recycling and reduce the range of items permitted in blue bins.

The committee supported a recommendation from city administration that would see recycling service continue - but no longer allow polycoat, which is found in products such as coffee cups.

The current contract with Loraas Disposal is up at the end of the year.

The monthly fee would increase to $7.50 per household from $5.66, a necessary increase due to the rising cost of recycling as the global market has declined, according to administration.

The recommendation next heads to City Council for review at the end of the month.

Correction: This article previously misidentified some materials that would not be allowed as recycling. CTV News regrets the error.