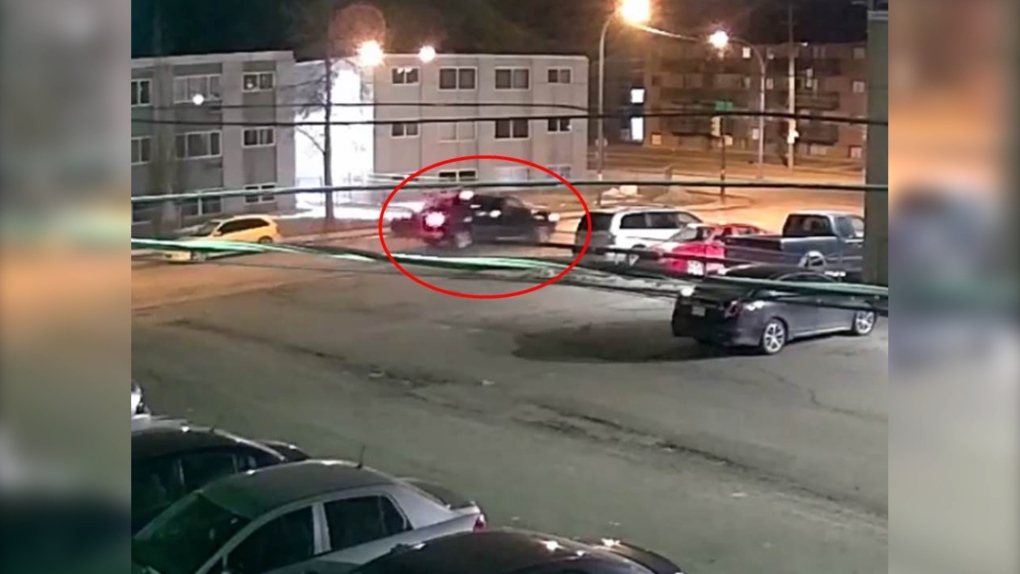 SASKATOON -- Saskatoon police are hoping the release of a surveillance video will lead to a breakthrough in the investigation of a 19-year-old woman's homicide.

Tanya Alcrow was fatally shot around 3:40 a.m. on April 13 near the intersection of Avenue T and 21st Street West.

Alcrow was rushed to hospital by paramedics where she died from her injuries. She is survived by her daughter. 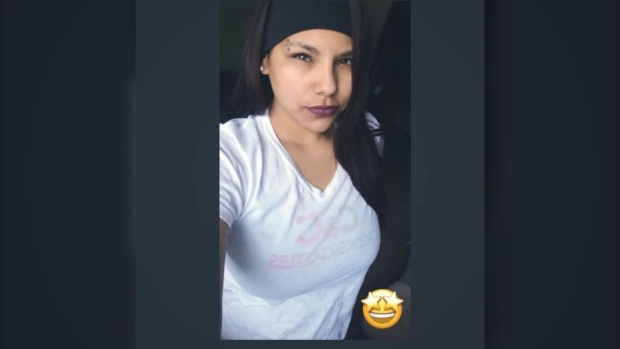 On Thursday, police shared new information about the fatal shooting along with a related video.

The witnesses said the 19-year-old was then shot and that the truck remained parked for nearly a minute after the shooting, Saskatoon Police Service said in a news release.

The truck then reportedly headed north towards 22nd Street West.

Anyone with information about Alcrow's death is encouraged to contact police.