More is not always merrier: What to consider before creating an 'extended' household in Saskatchewan 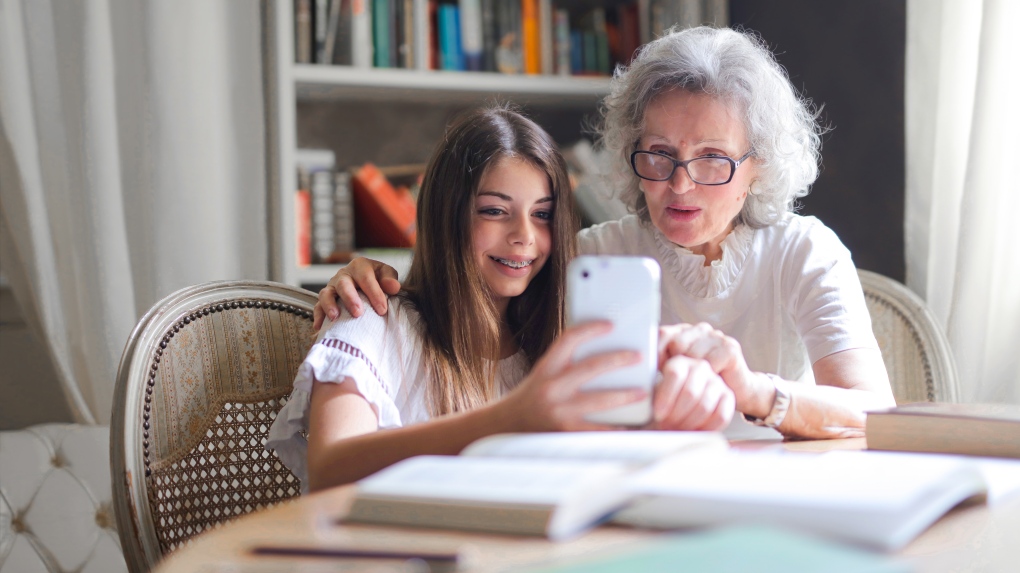 SASKATOON -- The provincial government is again hoping to drive home its message that it’s okay to expand your social circle — ever so slightly — only if strict conditions are met.

In a news release Thursday, the province further clarified its guidance around the practice of creating an "extended" household.

The 10-person limit on gatherings remains in effect indoors and outdoors for an extended household.

The province advises only adding "one or two close families"  to form such a group and the people who make up the extended household must remain consistent.

It's important to consider if a vulnerable person is part of one of the households and forming an extended household with someone who is vulnerable should be avoided, the province says.

If friends and family are part of an extended household and are not high-risk, they can be closer than two metres but physical distancing rules should be put into practice around those with chronic health conditions.

The province also emphasizes that it's important to be aware of all those you've come into contact with in case you yourself test positive for the virus.