Man who killed Saskatoon father of five sentenced to life in prison, no chance of parole for 13 years

SASKATOON -- Dallin Singharath, the 21-year-old man who shot and killed Tyler Applegate in his own backyard in July 2017, has been sentenced to life in prison and will not be allowed to apply for parole for 13 years.

On June 18, Singharath was found guilty of second-degree murder in Applegate’s death — a conviction that carries an automatic life sentence, with parole ineligibility falling between 10 and 25 years.

Crown prosecutor Cory Bliss was pushing for 15 years, saying Singharath has a criminal record and a history of violent crimes involving firearms.

Meanwhile, Singharath’s defence lawyer, Laura Mischuk, was asking for the minimum 10 years of parole ineligibility, stating that her client had a troubled upbringing and feels remorse about Applegate’s death and intends on turning his life around.

Applegate, a Saskatoon father of five, was shot in the stomach in the backyard of his 33rd Street West Duplex on July 22, 2017 after he and his brother-in-law confronted a man for urinating on his fence.

Applegate’s wife and five kids were inside the home at the time. The 27-year-old died in hospital about three weeks later.

Singharath did not know Applegate, but was part of a group that returned to his home after the altercation. Another man in the group — who Singharath had just met minutes before — was the one who urinated on the fence. 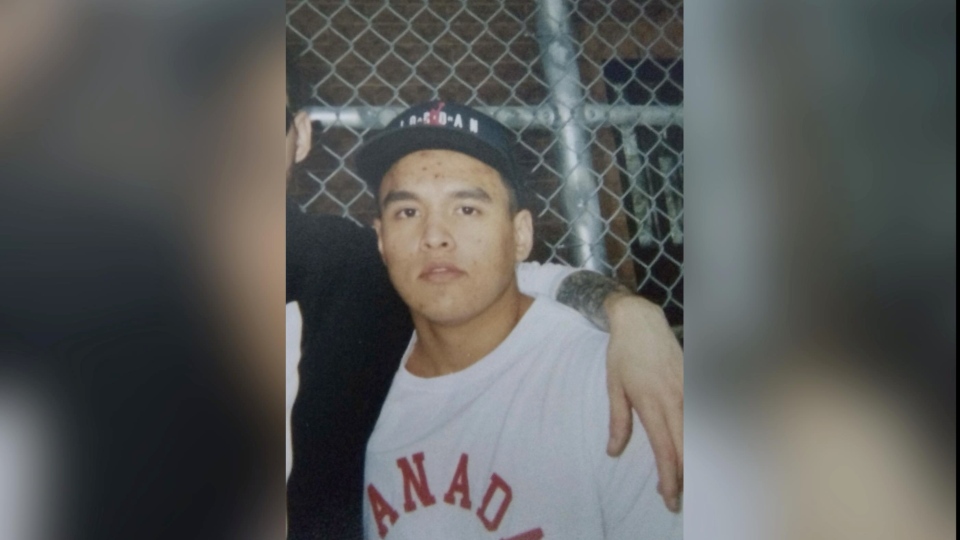 Elson said while there is no evidence suggesting the shooting was planned, Singharath did have the intent to cause harm as he brought a loaded gun to a scene where he expected a serious confrontation could occur.

Elson said the lack of significant motive in the case is “confounding” and that the circumstances of the shooting “give a whole new meaning to the word ‘senseless.’”

He pointed to the fact that Singharath barely knew the man he was presumably defending, saying it was almost like Singharath, who was previously involved in a gang, was working under an “unwritten code.”

Elson said the need for rehabilitation and the fact that Singharath was just 18 at the time of the shooting were taken into account and worked in favour of a shorter parole ineligibility period than what was requested by the Crown.

Court heard 25 victim impact statements from Applegate’s friends and family on June 19 that painted a picture of a strong, loving family that Applegate centered.

Applegate’s family said they respect the judge’s sentencing decision and appreciate the time and consideration he put into it.

While they are now done with the court process, Applegate’s mother, Margaret Sippola, said it doesn’t change the fact that her son is gone.

“We are a strong, close, loving (family) and he took part of that away from us, the criminal,” she said outside court.

“We’ve been trying to cope with it, everybody by themselves and that’s the wrong way to do it,” he said.

“We gotta turn around and try and get back together the way we used to. On any occasion, we were always together, we were always laughing and joking. And now the situation is, ‘what the hell is there to laugh about?’”