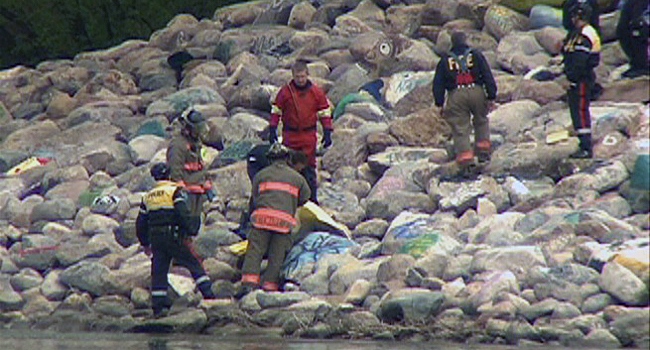 The Broadway Bridge is back open to traffic after an incident Friday morning. Police have finished their investigation into the death of a 47-year-old man.

Just before 10:30 a.m., police received a call about a man seen on the edge of the Broadway Bridge. When emergency crews arrived, they found the man's body along the river's shore on the rocks. He was pronounced dead at the scene.

The identity of the man is not known.