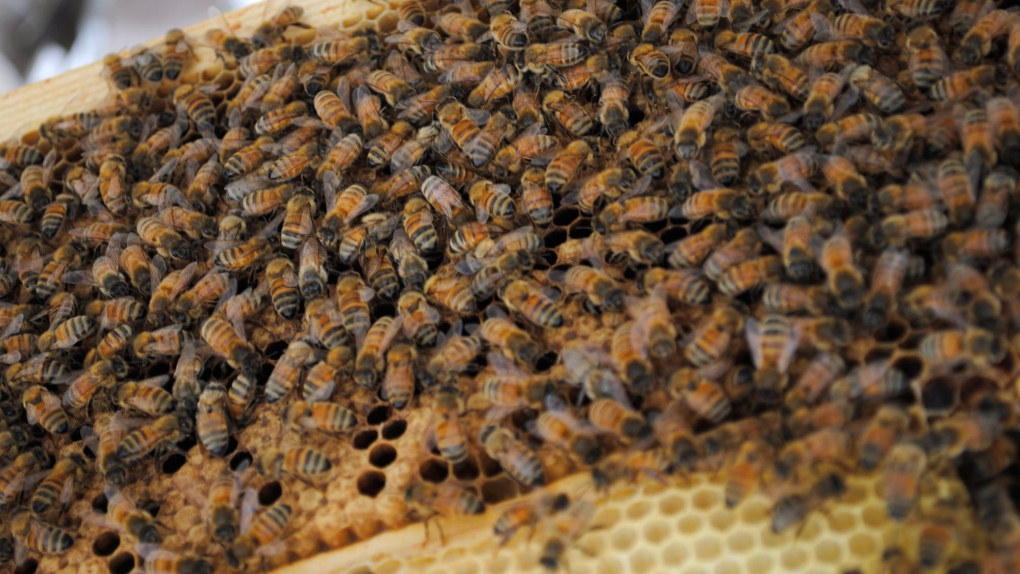 A 47-year-old Arborfield man has been charged with theft over $5,000 in the theft of bee colonies from a bee yard near Zenon Park, south west of Arborfield.

On Sunday, White Butte RCMP received a tip from the public regarding the location of the stolen bee colonies, RCMP say. RCMP and the property owner were able to identify and recover most of the bees.

The man is set to make his first court appearance June 20.