'Let's get it together': Head of Sask. nurses' union says province needs to step up pace on COVID-19 vaccines 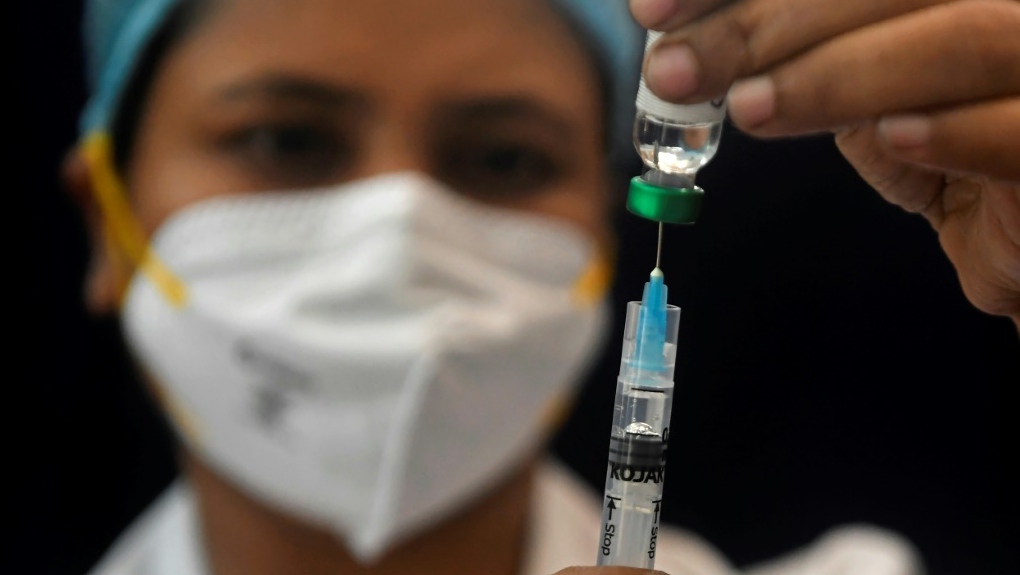 SASKATOON -- The head of Saskatchewan's registered nurses' union says she's worried the province's plan to distribute COVID-19 vaccines is faltering and that RNs can play a greater role in getting shots in arms.

"We see that it is not rolling out anywhere near where it should. We have major concerns on transparency on involving the front line. We don't even know what the plan is on moving forward," Saskatchewan Union of Nurses (SUN) president Tracy Zambory told CTV News.

Zambory said there is plenty of know-how among the province's registered nurses, but they're not being kept in the loop.

"Particularly when it comes to the rollout of the vaccination program, and their expertise their knowledge, their skills and abilities in this area. It's not being used," Zambory said.

"Let's make sure that that we don't have vaccines sitting in the fridge. Let's get it together," Zambory said.

The SUN president said it may be time for the Saskatchewan Health Authority to consider temporarily rolling back some non-urgent services to free up more health care workers to administer more vaccinations in the field.

"Let's get vaccines into the arms of the people that's what we're supposed to be doing here."

Zambory also said the province needs to be more specific in communicating its vaccine plan.

On Monday, the province said 6,825 doses of the Pfizer vaccine and 5,400 doses of the Moderna vaccine are expected to arrive in Saskatchewan this week.

As of Monday afternoon, at least 8,948 doses had been administered in Saskatchewan.