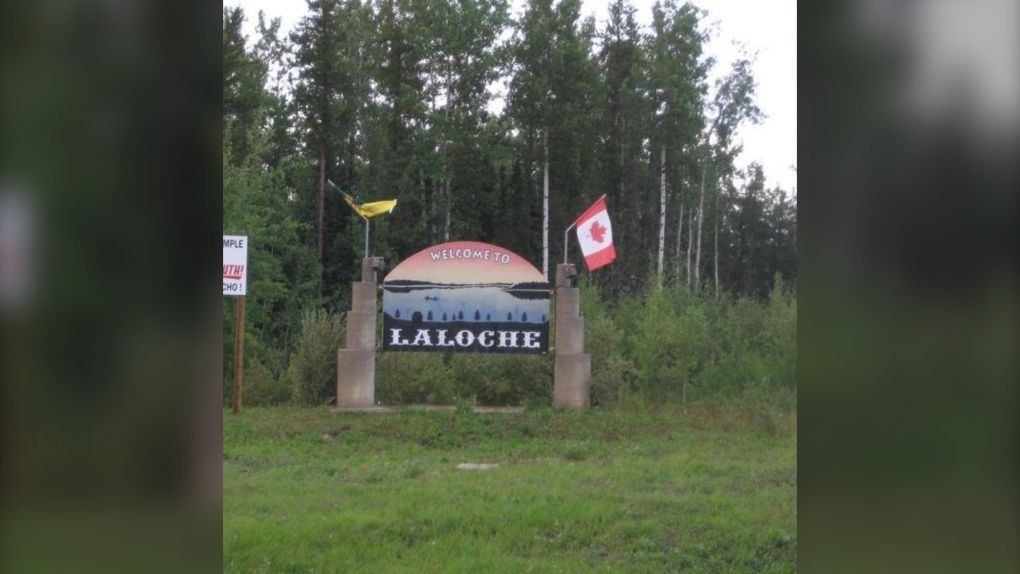 The Saskatchewan Health Authority says 54 dog bites were reported in La Loche in 2018 compared 32 in all other Northern off-reserve communities in the province.

The village had planned a dog cull earlier this week but it was called off after many expressed concern on social media.

The cull was meant as a health and safety initiative to reduce the number of unwanted dogs, address over population and make the community safer, according to a village letter dated July 17.

Mayor Robert St. Pierre said in later a Facebook post that La Loche would not have to discuss dog control if pet owners would either leash their dogs or keep them in fenced yards.

Clarification: This article has been corrected to properly compare the numbers of dog bites between La Loche and other communities.