SASKATOON -- The remaining residents of McNab Park near Saskatoon’s airport will have to find a new home by the end of next month.

People living in the complex received an eviction notice on Friday telling them they have to move out of their houses by the end of October because they are being demolished.

Sharon Bradley, a long-time resident in McNab Park, said she was expecting this for years, but the eviction still came as a shock.

“It’s not enough time. With this COVID thing, how are we all going to find a place? Some of these places have kids, we all have dogs,” she told CTV News. 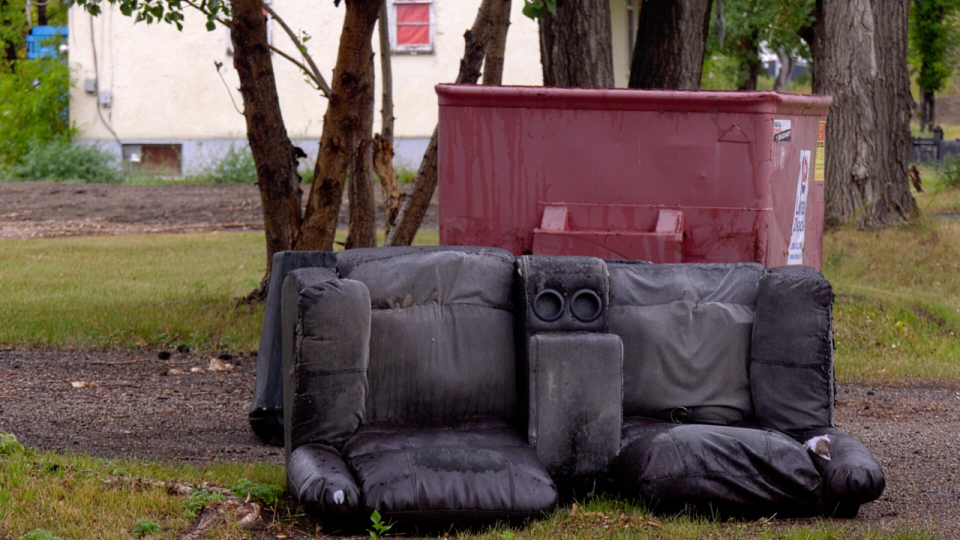 Bradley moved to McNab Park in 1997 because her kids attended the school that used to be in the area. She has lived there ever since, one reason being the affordable rent — something she worries will be hard to find elsewhere.

“It’s still a nice area to live in. Sure, the houses are old, yeah they leak air in the winter time but the rent is only $700 a month. So where are you going to find a three bedroom house for $700 a month in this city? You’re not,” Bradley told CTV News.

McNab Park was once a bustling community. It was built in 1952 and had 162 units that were home to Royal Canadian Air Force members and their families. It was then transferred to the city in 1965, according to City of Saskatoon archivist Jeff O’Brien.

Now, many describe the area as a ghost town. Most of the houses have either been moved, torn down or left abandoned over the years due to asbestos and structural issues. Only about a dozen houses are still occupied.

Garbage and old furniture can be seen scattered around the remaining properties — most with chipped paint and broken or boarded up windows. 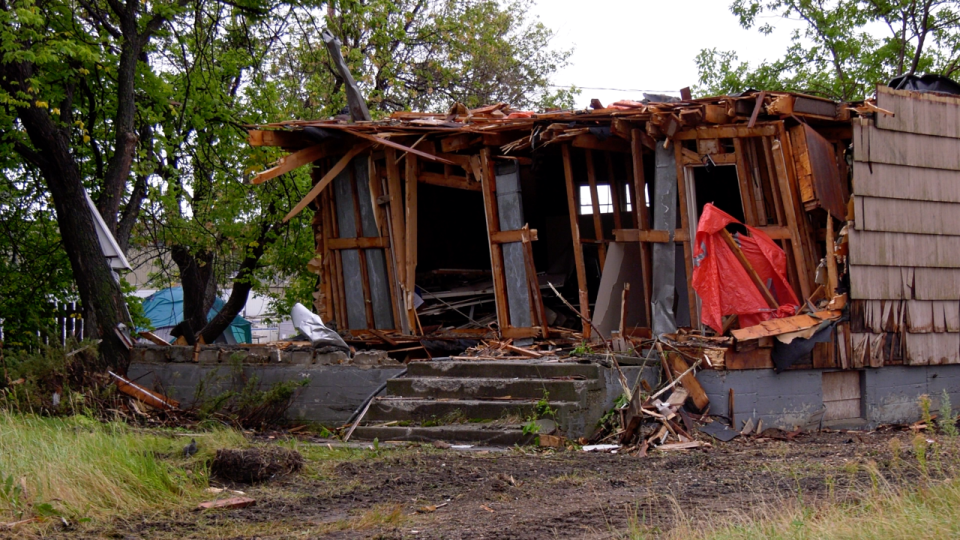 Strongwater Investments in Alberta owns the land and said it plans on cleaning up the property and preparing it for commercial development.

Larry Moeller, the company’s president, said that plan has been in the works for at least 12 years and was put in place by the previous owner.

He said calls from the Saskatoon Fire Department prompted them to demolish some abandoned and unsafe structures, and move ahead with evicting the remaining tenants.

In 2019, the fire department issued 11 property maintenance orders to address garbage and junk accumulation, and five graffiti orders. To date in 2020, there have been no complaints or activity by the fire department, according to assistant chief Wayne Rodger.

Coun. Randy Donauer said while he sympathizes with residents, he believes this redevelopment will be a positive change for everyone.

“In the end, I think it’s a good thing for us to get more commercial investment in Saskatoon and to provide a little more of a professional welcome to the city for those that are flying in,” he said.

“These aren’t the showcase properties in Saskatoon. I know that the rent is lower than average for the residents that live here and this is their home and I respect that, but the reality is there are probably better places for them to move into to live in.”

The City’s planning and development division said the developer will need to come up with a servicing strategy and install the required infrastructure, like proper sewage and water, before it can proceed with the redevelopment.

The demolition, which is the first step, is expected to take about three to six months. 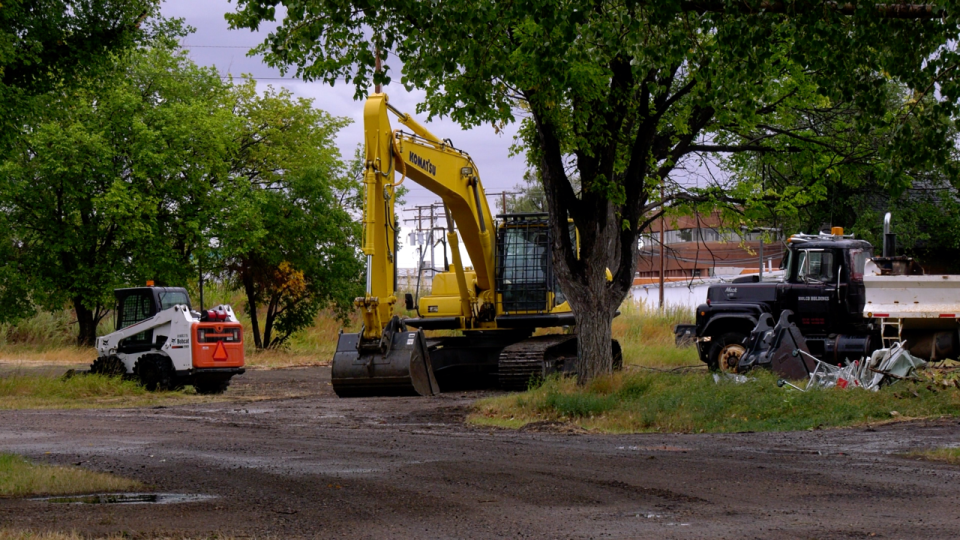 Donauer said he recognizes residents’ concern about having to move during the pandemic, but noted it could actually work in their favour when finding a new place to live.

“The rental market is a little bit relaxed right now, so rents are down, so I actually think it’s probably going to be easier to find a more reasonable place now than it would’ve been a year ago or even a year from now.”

Strongerwater Investments is giving $200 to residents to assist them with their move, and will be returning their damage deposits.

She adds that there are many things she will miss about her house in McNab Park.