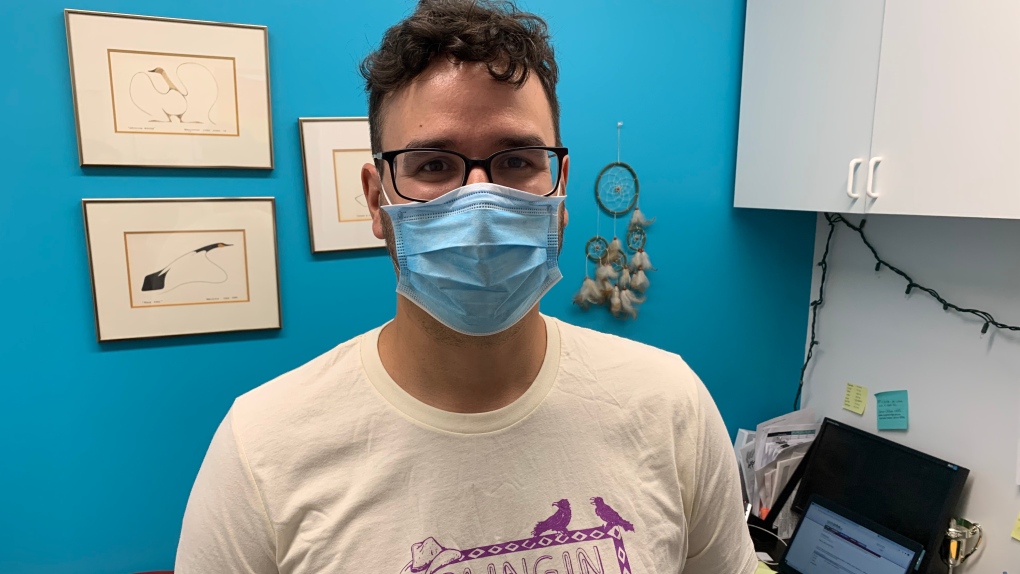 SASKATOON -- Saskatoon paramedics responded to a record 100 overdoses between July 27 and Aug. 3 – and Jason Mecredi says the true number of overdoses may have been higher.

Mecredi, the executive director of Prairie Harm Reduction, calls it a “public health issue” and says the figure could be much higher if the Saskatchewan Health Authority (SHA) recorded and tracked overdoses in real time from first responders like police services, emergency services, fire departments, the Saskatchewan Coroners Service and unreported data from take home naloxone kit programming.

“If this was any other health issue the Saskatchewan Health Authority (SHA) would be taking a lead on it,” said Mecredi, who has been asking SHA for the real time overdose data for more than a year.

“It’s not acceptable when we are seeing this issue growing week over week. All we’re asking for is SHA to do what they’re supposed to be doing which is notifying the public on public health emergencies.”

Medavie Health Services previously told CTV News the spike was caused by depression and mental health struggles during the COVID-19 pandemic – and a bad batch of drugs on city streets.

Mecredi says he feels like the province is treating overdoses as a justice issue.

“In Saskatchewan right now what we have is a system set up where emergency responders, first responders and CBOs are really the ones trying to get word out about this public health issue and as a result it really seems like it’s a justice issue. It’s not.

“It’s a public health issue and we really think the Saskatchewan Health Authority should be taking a lead. This is about addressing wider issues of stigma and discrimination for people who are facing addictions,” said Mecredi.