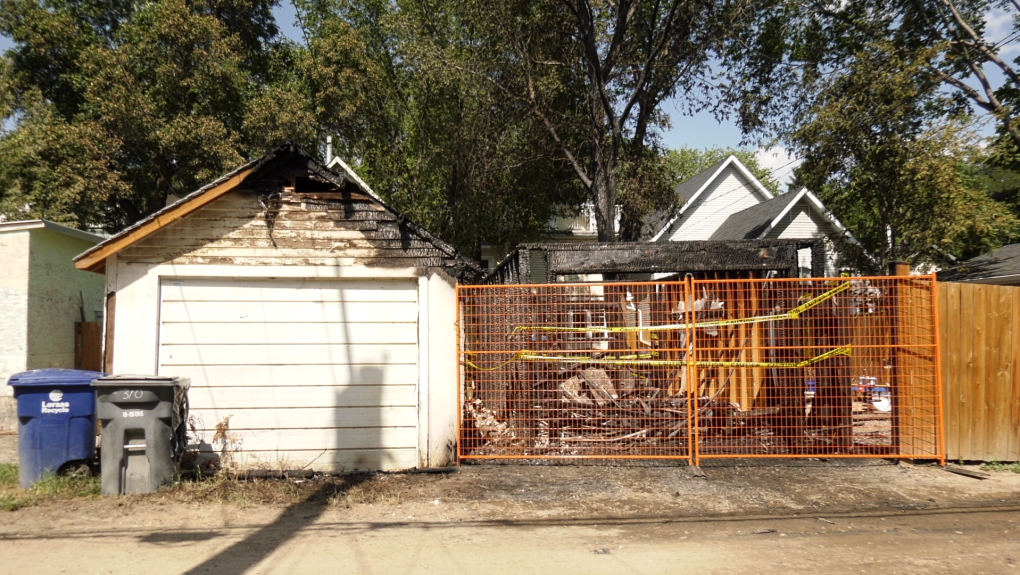 SASKATOON -- A multi-structure fire in the Nutana neighbourhood early Saturday was intentional and caused approximately $30,000 in damage, according to the Saskatoon Fire Department.

Around 1:43 a.m., the fire department said it received a 911 call reporting a garage on fire in the 300 block of 10th Street East. Additional calls indicated multiple garages on fire at this location, a news release said.

Live, arcing power lines had fallen as a result of the fire and the appropriate utility technicians were alerted, according to the release.

The fire department said crews were able to get the fire under control in about 10 minutes from the time of the first 911 call.

In addition to the garages, firefighters also extinguished a household garbage bin a short distance down the alley and a large tree that the garage fires spread to, the release said.

Both fire and police investigators have concluded on scene and have confirmed the fire to be intentional.