Noland Henderson remembers when he first stepped foot into a school and children’s home in Timber Bay.

He was about six years old at that time, in the early 1960s, when his parents left him in the home’s care while they went out on the trapline. His family’s house was right next door, he said.

Henderson said the school was operated by the provincial government.

“That was the whole nature of that home, very much Evangelical,” said Henderson, adding that his entire day was based around prayer.

"It was a whole series of prayer sessions throughout the day, and then Wednesday was a special day where we had about an hour, hour and a half church service."

But the federal government doesn’t classify the Timber Bay home as a residential school, meaning former students like Henderson don’t get compensated for its role in the school’s operation.

Henderson said the school should have residential school status for how it impacted his Cree culture.

“We weren’t expected to speak our language, and if we did, we got punished,” he said. 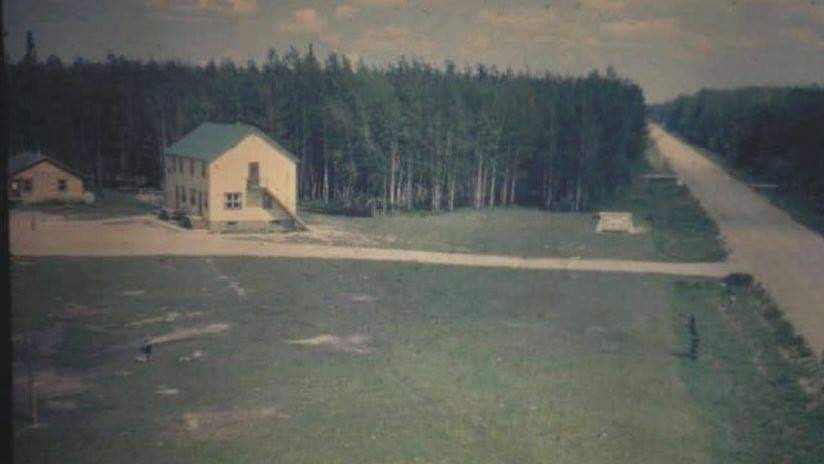 Henderson said some children were strapped for speaking their traditional languages. He said he was strapped once for stealing, and that a lot of children would flee the home in hopes of getting back to their families.

One of those children was 10-year-old Bobby Bird, whose remains were found a decade after he ran away.

Ottawa-based lawyer Michael Swinwood represented the Lac La Ronge Indian Band when the case was before the courts.

In 2017, the Saskatchewan Court of Appeal ruled against the Lac La Ronge Indian Band, arguing that the school can’t be classified as a residential school because it wasn’t directly ran by the federal government.

“It had all of the characteristics of a residential school. It was identical,” said Swinwood.

He said when there wasn’t room for children at a residential school in Saskatoon, they would be transferred to Timber Bay.

“Overload is basically what was happening,” said Swinwood. “There was linkage in the way it was operated. There was hardly a difference.”

Swinwood said he’s in touch with the Lac La Ronge Indian Band about potentially taking further legal action outside of the Indian Residential School Agreement against administrators at the school and the both the provincial and federal governments.

He said ground radar searches at the site could help their case.

“My fondest wish is that they do not find any bodies; however, if that was the case, then obviously that’s quite incredible evidence.”

“There are so many dark chapters that have yet to come to light, and it’s essential that the Truth and Reconciliation Commission’s calls to action ensure that the lives lost and the survivors are all acknowledged,” he said in a news release.

Saturday at 7p.m. on CTV: W5 investigates a theory that's not widely accepted in scientific circles, but is gaining ground: that North America's obesity problem is being fuelled by a physical addiction to highly processed foods.

A NASA spacecraft named Lucy rocketed into the sky with diamonds Saturday on a 12-year quest to explore eight asteroids.

Government bracing for surge in passport renewals after border announcement

The government is bracing itself for a surge in passport renewals and other services after news that the Canada - U.S. land border will re-open in November