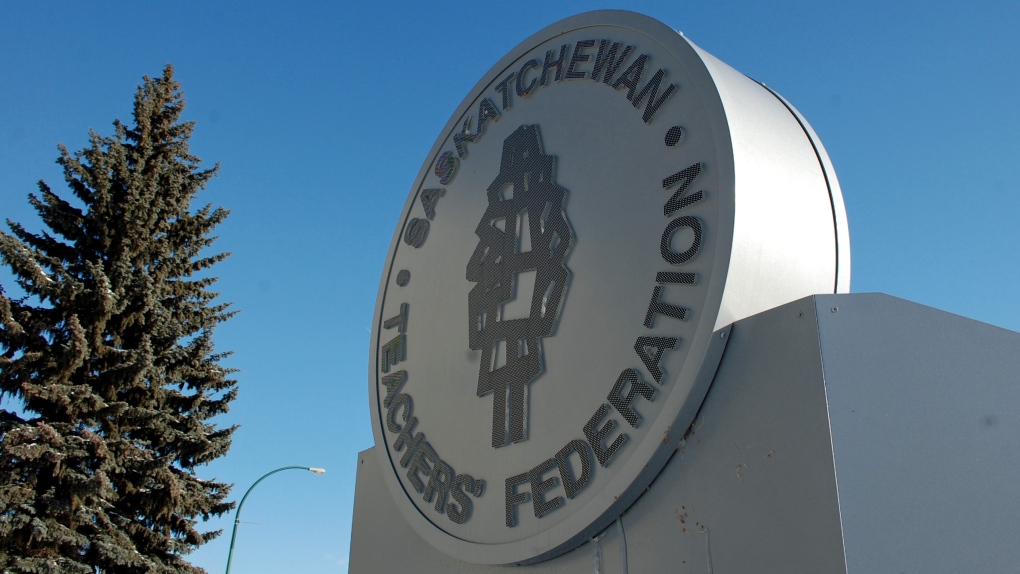 SASKATOON -- The Saskatchewan Teachers' Federation (STF) is urging increased vigilance to protect against COVID-19 and its variants as students to return to class on Monday.

The organization was concerned with the rise in cases before the Easter break and called for all schools to move to remote learning to be proactive in preventing the spread, STF president Patrick Maze said in a Saturday news release.

“Predictably, case numbers have continued to climb at an exponential rate throughout the province. This is no longer an issue for just Regina and southeast Saskatchewan but in fact for all schools in all regions of Saskatchewan.”

COVID-19 and variant cases have increased 162 per cent in Saskatoon and by 83 per cent provincially since April 1, according to the STF.

Border cities such as Llyodminster are also at risk from the B.1.1.7 variant and the P.1 variant, which was first detected in Brazil, that has spread into most regions of Alberta, the news release said.

Maze warns that people who gathered and travelled during the break will congregate in schools, increasing the risk of transmission.

“I urge everyone to follow all precautions as they return to school and stay home at even the smallest sign of illness and request the use of the rapid tests where available.”

Maze adds that while in-person learning is best and preferred, the health and safety of students and staff needs to be a priority.