With his arm wrapped around his brother, sitting at a table in their home, Rick Boguski explains why they asked a judge to lift a court-ordered publication ban — a routine measure in Canada, intended to protect alleged victims of sexual assault.

"It's really important for us to speak out and let people know that this is not a victimless crime," he said, speaking to CTV News from his home in Alberta by Zoom.

During the call, Rick occasionally offers his brother Darryl Boguski a sip of water, calling him "sweetie."

The 62-year-old lives with blindness, autism, cerebral palsy and severe epilepsy. He is only able to speak in single words.

"I think that perhaps people seeing Darryl and seeing just how vulnerable he is, (they) will appreciate the horror of this story," Rick said.

He was arrested and charged in May.

Police believe the assaults took place between 1992 and 2009. Darryl is one of Gabona's five alleged victims.

"Darryl is an individual who suffered horrible assault, allegedly, sexual assault over a period of 17 years, days and months and years and nearly two decades of sexual assault," Rick said.

According to Rick, before his living time at the group home, Darryl was "more verbal" than he currently is. 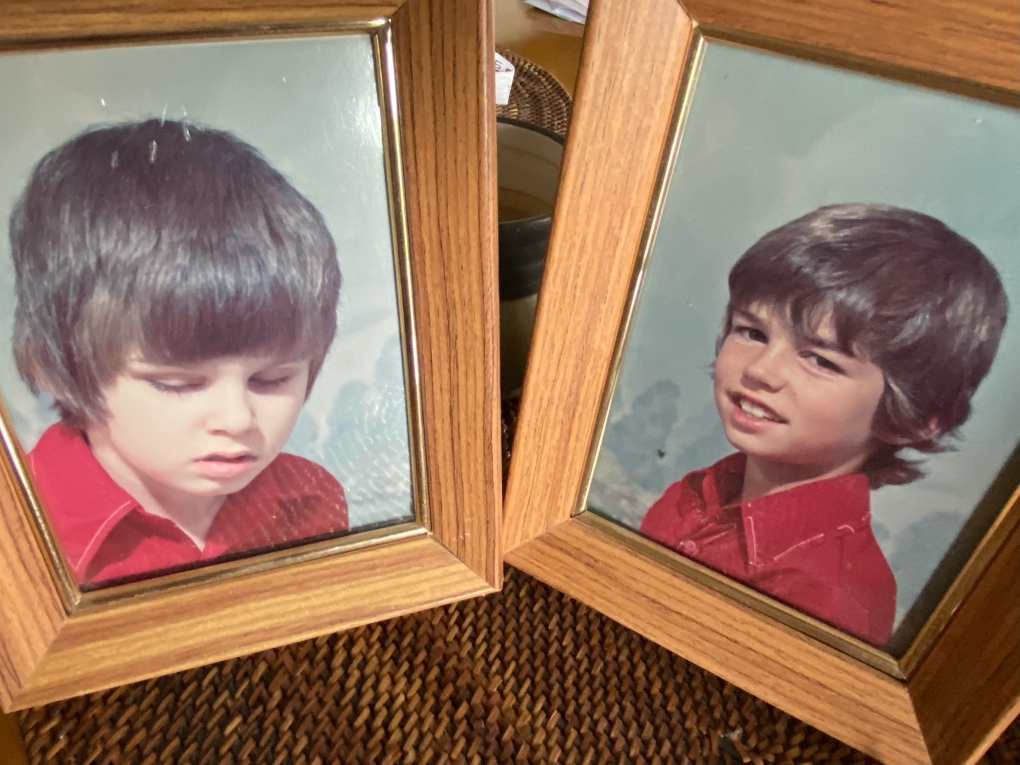 In a Saskatoon courtroom earlier this week, a judge granted the brothers' uncommon request to lift the publication ban which shielded Darryl's identity.

They attended in person, hoping to face Gabona. Instead, the accused, who has been released from custody on conditions, joined the proceedings by phone.

"We drove for more than eight hours straight, with two large dogs, hoping that we would be facing Gabona," Rick said.

"He was a no-show, but we were there and we were very happy that a judge had granted our request."

The fact that Gabona has been allowed to return to the community as his case progresses through the courts is a source of frustration for Rick, a former journalist who is familiar with Canada's legal landscape.

"I have never seen a case quite like it, where you have serious charges. Where there's not one, not two, not three, not four, but five individuals where there are allegations of sexual assault over a period of 17 years," Rick said.

"What is Brent Gabona doing walking around free? What does it say about our courts? What does this say about the Crown?" Rick asked. He also worries there could be more victims.

"I think that both the police and the Crown better give their heads a shake and take another hard look at this case and all the evidence that's coming forward and perhaps we'll see further charges in the future, and perhaps we won't see Brent Gabona walking around and doing whatever he's doing while our lives are falling apart."

Rick said he and Darryl will likely make the "even longer trip" trip to Rosthern, where Gabona is next expected to appear in court on July 13. 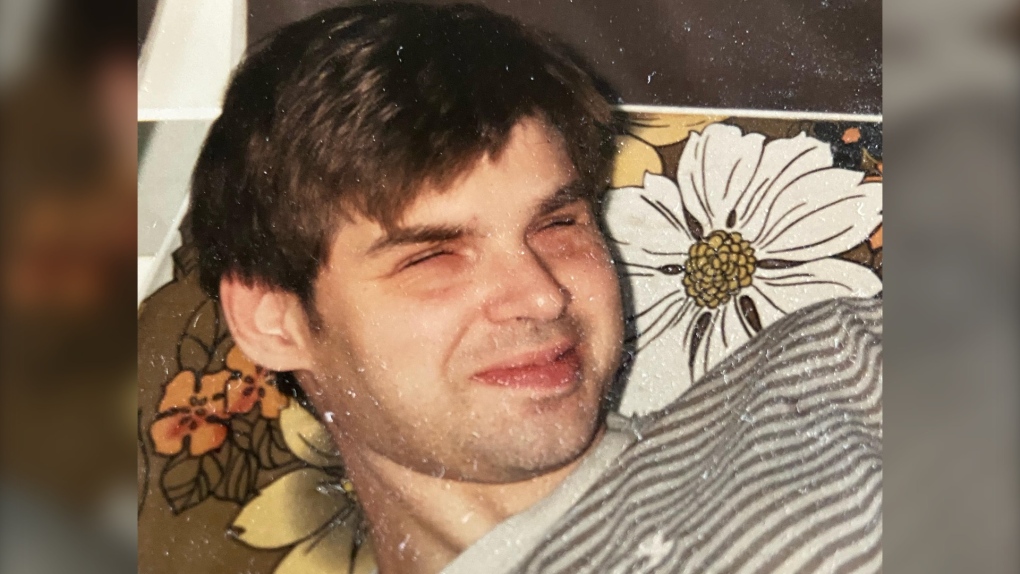 Looking beyond the next court date, Rick said substantial changes are needed when it comes to how offences such as those Gabona is accused of are treated under Canadian law.

"We want to see changes to the laws specifically targeting the sexual assault of vulnerable individuals in this country," Rick said, suggesting more severe consequences such as mandatory minimum penalties and providing no option for an accused to seek a plea agreement with the Crown.

"And we want to have an automatic charge of aggravated assault, as we appreciate that power is the weapon used in these cases," Rick said.

--With files from Miriam Valdes-Carletti