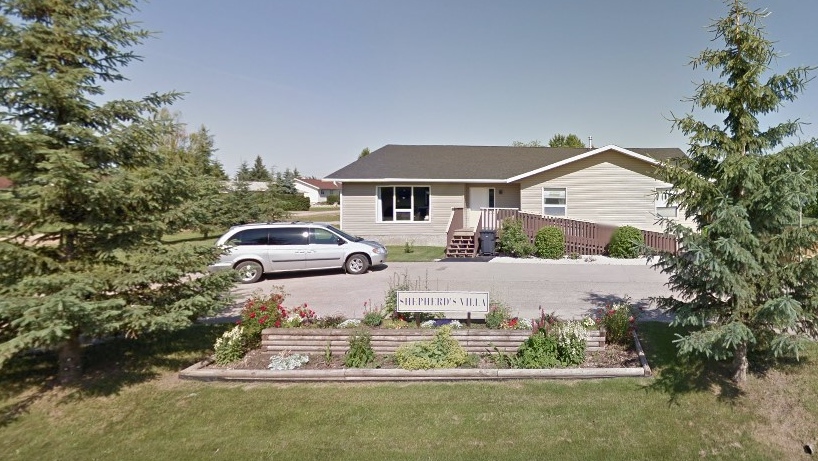 A man has been arrested in connection to alleged sexual assaults at a rural Saskatchewan care home.

The alleged assaults were reported to Rosthern RCMP on April 19.

According to police, the assaults, believed to have occurred between 1992 and 2009, involved five adult residents at a care home in Hepburn,

In a statement, Shepherd's Villa in Hepburn confirmed the man was employed at its care home at the time of the alleged assaults.

"We were appalled to learn of this former employee’s alleged abuse of residents in our care, and we have worked closely with the RCMP to ensure they have the information necessary to investigate and now pursue charges against this individual” executive director Jean-Yves Marsolais said.

“The health and safety of residents is our top priority, and we are committed to providing residents with the best experience possible.”

The Waldheim man was expected to appear in provincial court in Saskatoon on Friday.

"As this is an ongoing criminal investigation, we encourage anyone who has information that might be helpful to the case to contact the RCMP," the statement from Shepherd's Villa said.