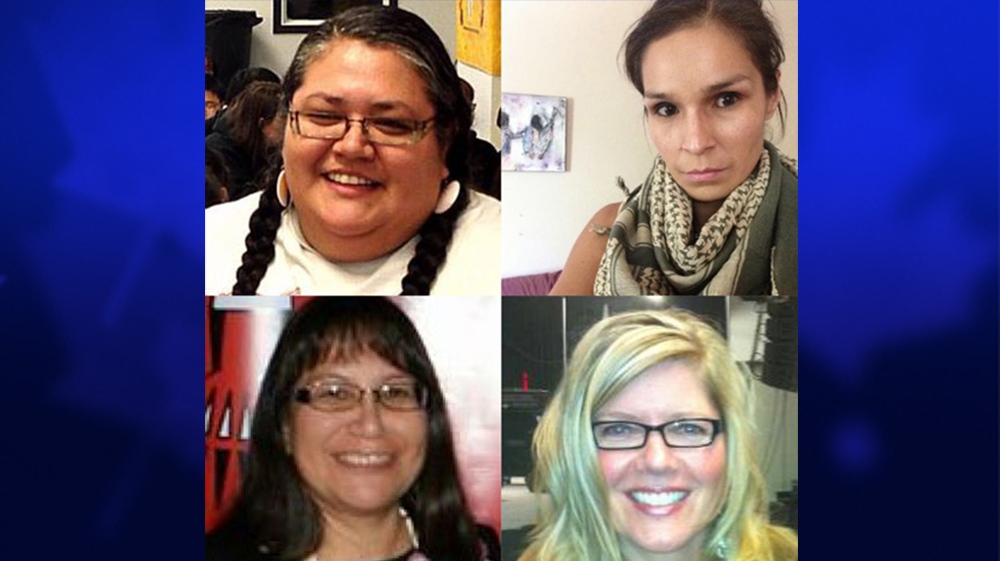 The bill, which was more than 400 pages long and which passed last December, was criticized by many Idle No More protestors, stating it infringed upon First Nations land and treaty rights.

“Before long, #IdleNoMore was trending on Twitter, and protests under the same name spread across Canada. Solidarity demonstrations also occurred in the United States, Europe, and Australia,” an excerpt from Foreign Policy magazine reads.

Idle No More jumped to the national stage last Dec. 10 with National Day of Action. The day saw several rallies held across Canada. On Tuesday, marches took place across the country, including at Parliament Hill, to mark the movement’s anniversary.

Last winter, what started as a flurry of emails among four Saskatchewan women grew into a robust grassroots movement. The women—Jessica Gordon, Sylvia McAdam, Sheelah McLean, and Nina Wilson—were corresponding about a budget bill that would affect land management on the reservations of Canada's indigenous communities, called First Nations. Believing the bill challenged First Nations' sovereignty and weakened environmental protections, they organized a meeting of local activists. Gordon called the Facebook page that resulted from the meeting "Idle No More" as a reminder that the community had to "get off the couch and start working."

Before long, #IdleNoMore was trending on Twitter, and protests under the same name spread across Canada. Solidarity demonstrations also occurred in the United States, Europe, and Australia. The protests in particular targeted Canada's extractive industries, asserting that new pipelines and other projects would destroy land and disrupt ecosystems. One protest delayed exploratory drilling in British Columbia.

More recently, Idle No More staged nationwide demonstrations on Oct. 7 to mark 250 years since the British Royal Proclamation, which created guidelines for European settlement of indigenous territories in North America. Supporters say the movement also continues to give a voice to an often overlooked population. "People weren't willing to listen to our issues," First Nations blogger Chelsea Vowel said in October, "unless a white person said them."