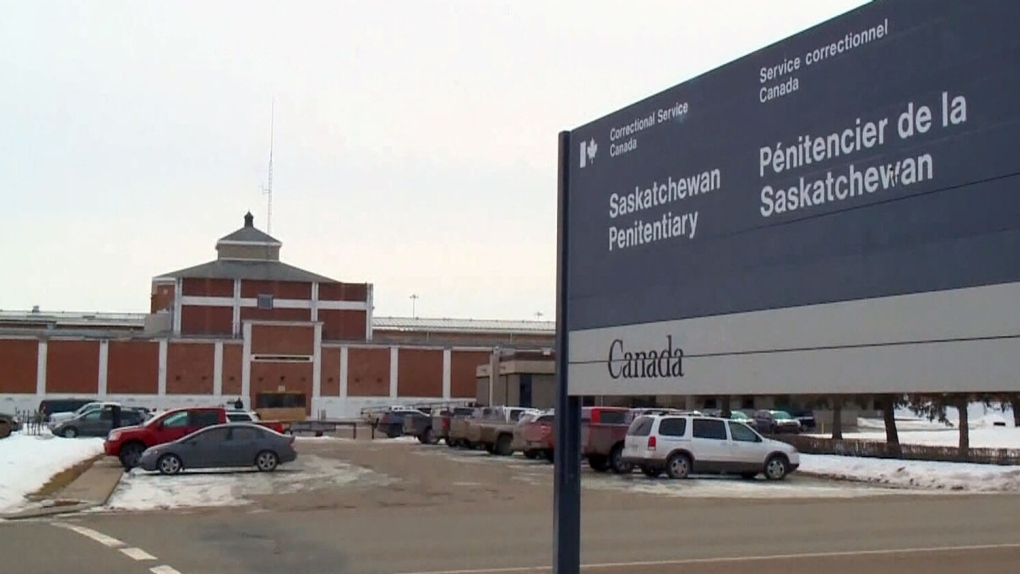 SASKATOON -- A mother whose son is behind bars at Saskatchewan Penitentiary wants the federal government to release low-risk inmates to avoid transmission of COVID-19.

The woman, whose identity CTV News is withholding due to concerns about her safety, believes an outbreak in a jail or prison could have devastating consequences.

"It’s so congested in the prisons, so if anything breaks out, that virus would literally crash health care. It would go through there like a wildfire,” she said.

The mother said her son is a low-risk inmate and is serving time for his first offence.

She wants inmates with similar situations to be released.

Conditional release decisions are made by the Parole Board of Canada.

“We are working closely with the Parole Board of Canada (PBC) to examine all options with respect to the safe release of offenders into the community,” Martine Rondeau, a spokesperson with Correctional Service Canada, told CTV News.

Rondeau said CSC is currently “conducting an analysis of the offender population to be in a position to make evidence-based recommendations.”

In the meantime, CSC has suspended visits to inmates and inmate transfers.

National Chief Robert Bertrand of the Congress of Aboriginal Peoples, which represents off-reserve status and non-status Indigenous Peoples, has expressed concern about the potential for the rapid spread of COVID-19 behind bars.

"The off-reserve in our prison system right now -- once the coronavirus gets into the prison system it's going to spread like wildfire," Bertrand said.

On Friday, it was announced two correctional officers at the provincially operated Saskatoon Provincial Correctional Centre had tested positive for COVID-19.

No inmates in any provincial correctional facility have tested positive for the virus, the province said.

The province said steps are being taken to further separate inmates and staff, and restrict the movement of inmates within facilities.

The union representing Legal Aid lawyers and workers in Saskatchewan has previously called on both levels of government to release low-risk, non-violent inmates.

With files from the Canadian Press