'I have 100 questions': Family continues to search for Donald Light 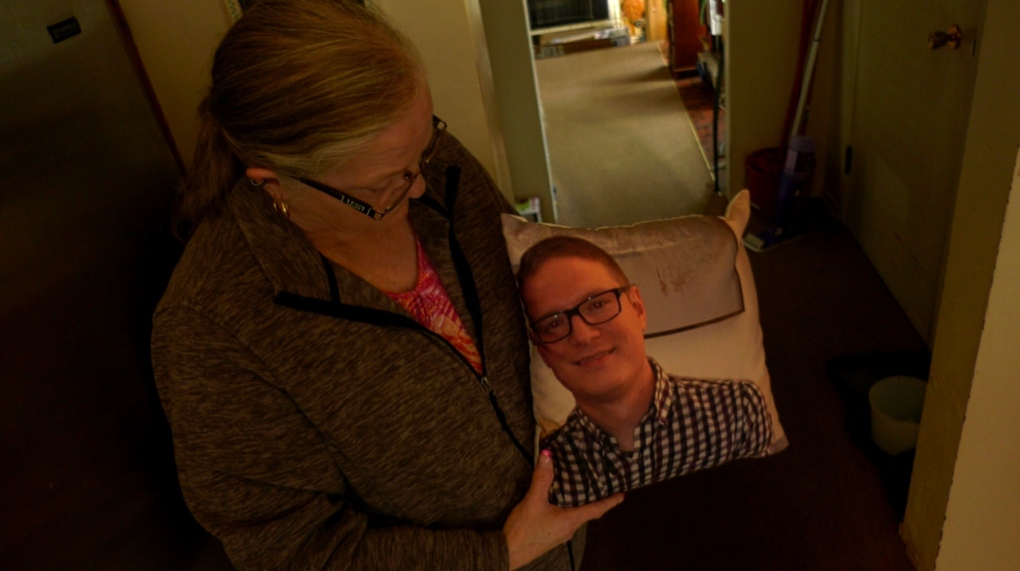 SASKATOON -- Kelly Pickering has not seen or heard from her son since he disappeared Nov. 19, 2019.

Donald Light told her he was going for a walk like he usually did in the evenings, but never returned.

“I have 100 questions but no answers,” said Pickering.

Prince Albert Police Service has assigned a new investigator to the case, Sgt. Darren Androsoff, however there are no new leads.

Light was last seen at 8:15 pm in the Midtown area by someone in the public. His cell phone last pinged west of Central Avenue. Pickering said not knowing what has happened to him has been difficult for her and Light’s family members.

“Missing Christmas, missing his 32nd birthday. Those were tough days, over the holiday season it was pretty tough,” Pickering said.

Pickering hopes someone will come forward with information about her son’s disappearance. Light’s family has blanketed the bulletin boards and store fronts with poster about his disappearance.

“I'm just waiting to for something to transpire. For the police to get a new lead or for someone in the community to step up,” said Pickering.

Donald Light is described as five-foot-11 with dark blonde hair and glasses.

He was wearing a dark jacket, toque and jeans when he went missing. Anyone with information is asked to contact Prince Albert Police Service or RMCP.