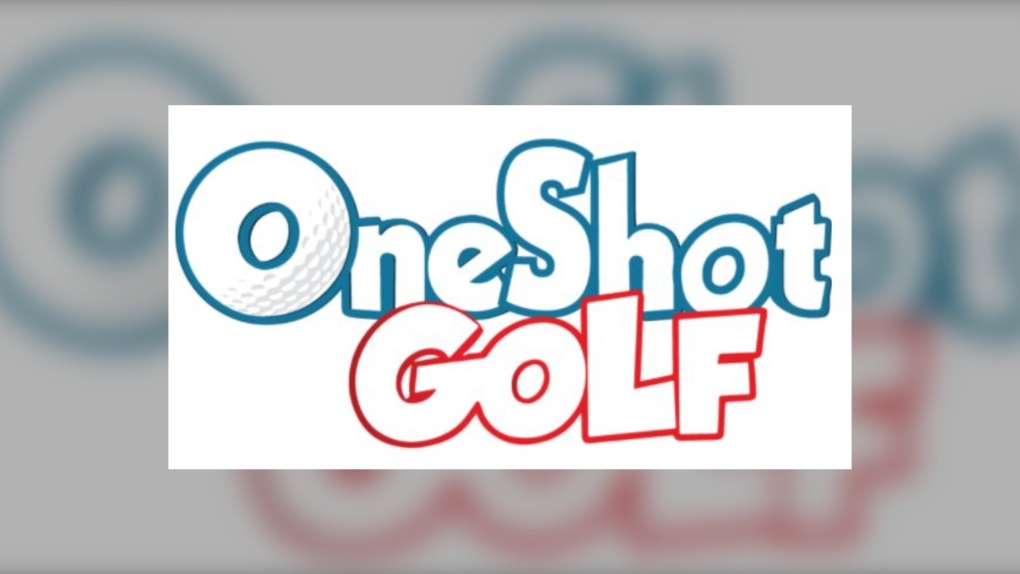 SASKATOON -- A Saskatchewan game developer, 54e Dev Studios, says their latest creation is looking like a hole in one.

One Shot golf is a game app where users play through a putting course electronically, by controlling actual robotic putters which work on putting greens setup in a warehouse in Regina

"From our launch so far, we’re just shy of about 10,000 downloads last time I checked. And what we found really exciting about the whole thing though is our users so far are really incredibly engaged” Says Tim Borgares, co-founder and Chief Technical Office of 54e Dev Studios.

Borgares says the game was launched in January and describes it as the worlds first competitive golf game that puts users in control of golfing robots from their mobile phone.

“We call it ‘connected reality’ actually, that’s what we’ve taken to calling it because it’s a robotics project but its all about this technology that connects you with real time.” Borgares sayd.

Borgares says they started the project a little over two years ago. He says since then, the team has been built out to about 20 people with some on the software side and others on the hardware side. He says they just ran their first invitational tournament, and hopes to get it involved in eSports.

“We are still very much in the build out phase for One Shot Golf right now, but certainly that’s our plan for the future. If we can make One Shot Golf a big success, then we hope to introduce other real world games as part of the next step.”

Canada ranked 8th in the world for eSports earnings: study

A new study shows when it comes to earning cash from eSports, Canada is 8th on the money list.

The study, from Gambling.com, looked at eSports winnings from players in every country to determine which country is best for eSports players.

The United States was ranked first with players earning a total of over $110-million through eSports. China was ranked second, followed by South Korea in third. Canada placed eighth overall with eSports players pocketing just over $27-million. Finland and Germany rounded out the top ten.

“When it comes to Canadian eSports earnings, players need to win just $451,608.40 to overtake Russian eSports players and $54,070,984.08 to overtake South Korean players. As eSports competitions and tournaments are easy to continue hosting remotely, we’ll see Canada rise in the rankings this year.” Says a news release.

It says the top earning eSports gamer of all time in Canada is Artour Babaev, who has taken home just over $2.2-million.

E3 to go ahead with virtual format; Nintendo, Ubisoft among several featured developers

One of the largest video game events is going ahead this summer, with an all-virtual format

The Entertainment Software Association has announced plans for E3 2021, which will be held virtually and take place from June 12th to 15th.

“For more than two decades, E3 has been the premier venue to showcase the best that the video game industry has to offer, while uniting the world through games,” said Stanley Pierre-Louis, President & CEO of the ESA, in a news release. “We are evolving this year’s E3 into a more inclusive event, but will still look to excite the fans with major reveals and insider opportunities that make this event the indispensable center stage for video games.”

Early commitments had been made from several companies including Nintendo, Xbox, Capcom, Ubisoft, Konami, Take-Two Interactive, Koch Media among others.

“Developers will be showcasing their latest news and games directly to fans around the world. The ESA will be working with media partners globally to help amplify and make this content available to everyone for free.” A news release says on the E3 website.

GAMETIME is a weekly series where CTV News Saskatoon's Matt Young highlights video game news from Saskatchewan and around the world.