Fourth man charged after deadly riot at Sask. Penitentiary in 2016 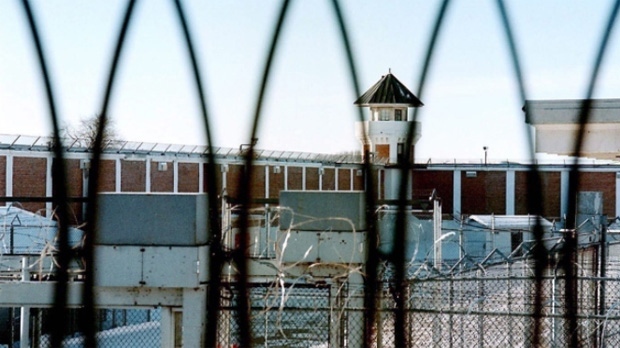 Police have charged a fourth person after a deadly riot at the Saskatchewan Penitentiary in Prince Albert 18 months ago.

Klaine Joseph Campeau, 25, has been charged with second degree murder and attempted murder.

The prison was locked down after 200 inmates rioted in December of 2016.

An inmate named Jason Leonard Bird, 43, was found unresponsive in the medium-security unit after the incident. He was pronounced dead in hospital.

A 31-year-old inmate was also injured in the attack.

The charges come after an investigation that lasted a year and a half.

A court date for Campeau has not yet been set.