SASKATOON -- At first, Brent Kostyk was excited when Mandatory Entry-Level Training (MELT) was introduced in March.

"We knew that there was a need for a change and a bit more stringent regulations," Kostyk said. He owns and operates Class 1A Truck Driver Training in Saskatoon.

While Kostyk said he feels MELT is making roads safer, the effect it had on his business after it was introduced on March 15 was dramatic.

Under the training regime, new semi-drivers are required to undergo 121.5 hours of training. The added time means added cost. The program runs just under $12,000 at Kostyk's school, which he said is double what it cost previously.

Before the change, only a short road test was required to become a truck driver with a Class 1 licence.

Stacey Kliewer, who is president of Custom Courier Co. said he believes the MELT program was rushed into existence. 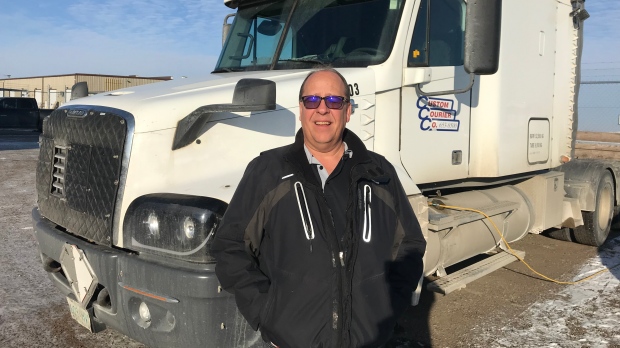 Kliewer said he has raised his concerns with Saskatchewan Government Insurance (SGI).

The stricter rules came into effect nearly a year after 16 people were killed in the Humboldt Broncos bus crash.

A transport truck collided with the team's bus in April 2018 after failing to stop at an intersection. The truck's driver was sentenced to eight years in prison for his role in the crash.

According to Joe Hargrave, the minister responsible for SGI, discussions around tightening the rules around trucking were underway before the crash.

"Obviously the tragedy sort of brought it all home, it really emphasized the need, and got so many different partners on board for the need for this truck driver training," Hargrave said. 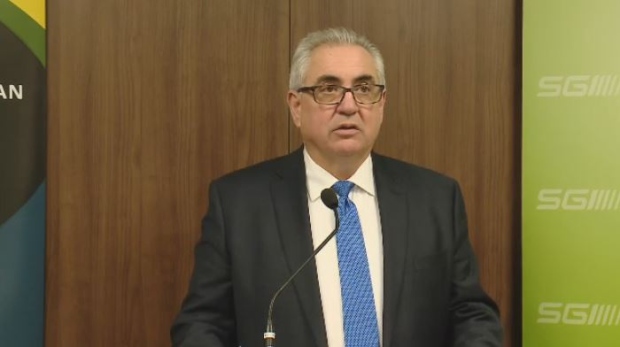 Hargrave said he's aware that the added expense of MELT might be issue for people looking to enter the industry and the ministry is looking at ways to offset the cost.

To that end, he said the province is in talks with the federal government to get the program covered under the Canada Student Loans Program.

While Canada-Saskatchewan Job Grant can cover much of the training's cost, the funding is only accessible to employers sending their staff for training.

Kostyk said he's grateful for the grant and the business it drives his way, but it still doesn’t help out individuals looking to obtain their licence, which is a big part of Kostyk's business.

For Kliewer, the thinning crop of new drivers is a concern.

“Let’s be honest, we're heading into a time when all the baby boomers are retiring,” Kliewer said.

“We need to replace them, and experience.How do you replace that?”