Semi-driver slapped with over $10K ticket near Saskatoon 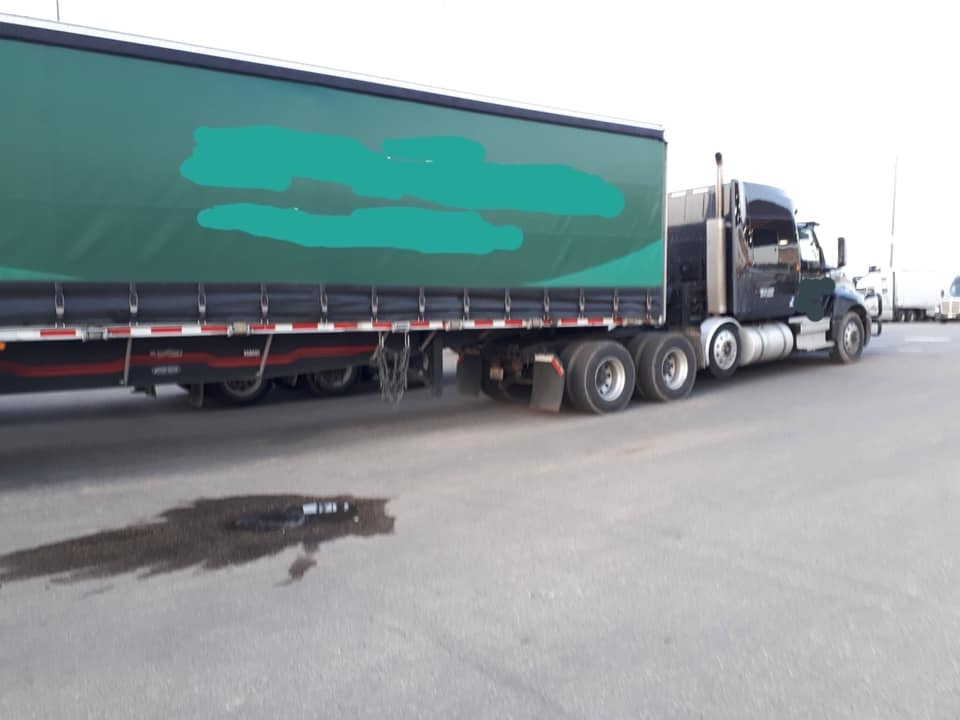 A photo shared by Corman Park Police Service after a truck driver was issued a fine worth over $10,000.

SASKATOON -- A semi driver's trip through a Saskatchewan rural municipality came complete with a fine worth over $10,000.

Police in Corman Park pulled over a semi-truck travelling in the R.M., located just outside Saskatoon, on Thursday.

The officer on duty directed the semi to a weigh station and found the truck and its load weighed a total of 34 tonnes, according to the Corman Park Police Service.

The semi was travelling on a road weighted for just 10 tonnes.

“If you observe a heavy truck over this roadway, you’ll see asphalt ripple underneath its tires because, of course, the surface and subsurface aren’t engineered to carry that heavy weight,” he said.

The driver who received the hefty fine told police he was simply following the route his GPS provided him, but Gherasim said there were two nearby options that could carry the weight of the haul.

“Really all that truck would have to do is go a mile and a half in either direction to avoid this road, so it’s not that big of an inconvenience,” he said.

Under Saskatchewan's Highways and Transportation Act, each tonne over the limit nets a fine of $500.