Drinking on the rise due to pandemic, Canadian Cancer Society pushing for dry February

SASKATOON -- According to a survey by the Canadian Cancer Society (CSS), one-third of participants are drinking more since the pandemic began. This upcoming month the organization is encouraging people to join its "Dry Feb" campaign.

“Dry Feb is a national fundraiser that challenges Canadians to go alcohol-free for the month of February. It helps you to get healthy but also making an impact,” said senior manager of the campaigns for the Canadian Cancer Society, “Dry Feb has been running for six years now, in the past six years Dry Feb has raised over two million dollars for the Canadian Cancer Society.”

Prince Albert resident Lindsey Wheaton and her friend Beth Worth will be participating in the month-long campaign. 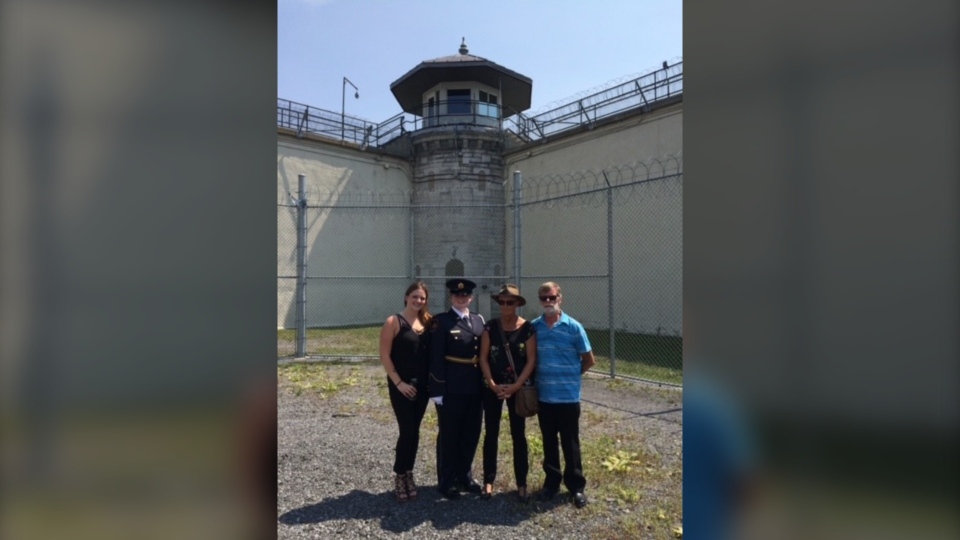 “I thought that not drinking for 28 days was not only good for my health but we have probably all drank a little too much during the pandemic,” said Wheaton. “I’ve had two parents who have had cancer twice, my aunt’s had cancer, grandparents, great grandparents, a friend died of cancer.”

Similar to respondents to the CCS survey, Wheaton is open to the fact she has been drinking a little more since the COVID-19 pandemic began.

“After work, I might indulge in a glass of wine or two whereas normally I wouldn’t indulge at all,” said Wheaton.

There are roughly 600 people in Sask. who are taking the sobriety test. The CSS also wants people to be aware of the connection between drinking and being diagnosed with cancer.

“A study in 2015 revealed that about 3300 cases of cancer were diagnosis because of alcohol consumption,” said Tang. “Drinking alcohol can link to head and neck, breast, stomach colorectal and liver cancer.”

Wheaton is hoping to raise $500 for the Canadian Cancer Society. For those looking to donate they can head to her website.