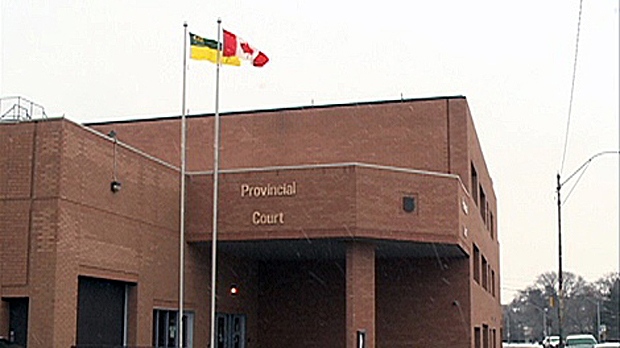 Two police officers took the stand Thursday in the trial of two men charged with trafficking and weapons offences.

The pair was charged after four people died from cocaine laced with fentanyl, with three others hospitalized. Police say the alleged drug dealers knew the cocaine was tainted.

Sheervin Beeharry, Japmanjot Grewal and one other man were originally charged with possession, trafficking and weapons charges.

The drug and weapons charges against the third co-accused were dropped. All three are also facing charges of manslaughter and criminal negligence causing death and bodily harm.

The defence counsel argued that a search warrant was incomplete and should be dismissed – along with evidence that was found at the home of the accused.

Much of the evidence presented Thursday is under a publication ban.

The hearing will resume June 9 with the accused remanded in custody.