COVID-19 can't stop construction season, City of Saskatoon to go ahead with many projects 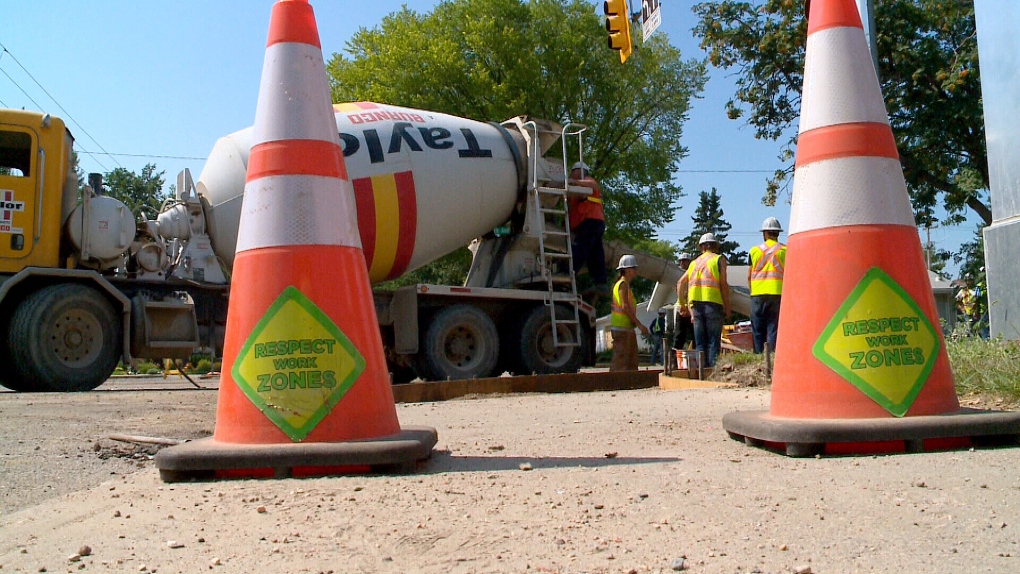 SASKATOON -- The City of Saskatoon says it plans to go ahead with many of its pre-pandemic plans to tackle aging watermains, roads and sidewalks.

“In this unprecedented time we are adjusting and will readjust our practices as necessary to get this important work done,” said Terry Schmidt, general manager of transportation and construction.

In a news release, the city outlined its plans for the upcoming construction season which includes around 4,611 metres of new watermain installations along Eighth Street and along Clarence Avenue between College Drive and Eighth Street. The city said a new primary water main will be installed to service new neighbourhoods of Evergreen and Aspen Ridge.

Schmidt said pothole patching, line painting and street sweeping will roll out this spring, and the city is planning 185 lane kilometres of road construction, totalling $61 million.

Major roadways slated for repair include:

Schmidt said the second and final phase of the bridge rehabilitation project on the Senator Sid Buckwold Bridge will continue through the summer targeting a fall completion.

Schmidt told reporters the city’s lead-line replacement list will be on pause for the construction season, due to the COVID-19 pandemic. Schmidt said from consultation with residents, it was decided not to have water interruptions at this time.

"The vast majority of homes don’t have led line connections,” Schmidt said. “The water in Saskatoon is safe, meets all safety requirements.”

The city plans to replace all remaining led lines by 2026.

Provincial stimulus not part of the plan, yet

Schmidt said because that program was just announced, it’s too early to know what city project can qualify for the provincial fund.

"We’re talking with the province about criteria for the infrastructure program and once we get more details we can see what additional projects we can bring on this construction season,” Schmidt said.

The city reminds drivers to be aware of construction projects happening around the city and to obey speed limits and detour signage.