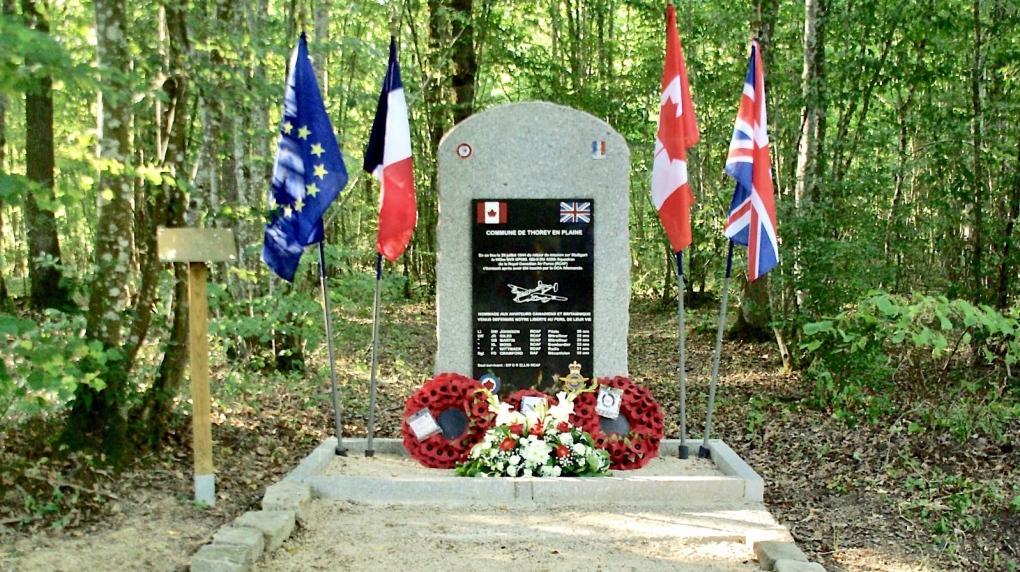 The City of Prince Albert has been approached by a village in France to form a friendship community partnership to commemorate Second World War soldiers.

Thorey-en-Plaine is a community of about 1000 people in Eastern France. Six Canadian soldiers are buried in the village’s cemetery, including a soldier from Prince Albert Jim Giles.

Giles was one of the soldiers who was shot down near the community during a bombing mission during the Second World War. He died at the age of 22 and is buried there.

The city's Arts and Culture Coordinator Judy MacLeod Campbell has been corresponding with Thorey-en-Plaine officials.

She said an association between the two communities would honour the legacy of the Canadian soldiers who fought in Europe.

Other possible activities include an exchange of cultural information and ceremonies.

“It’s to preserve history and to provide education and learning from each other. Another suggestion was a school exchange program,” said Campbell.

Students in grade six in the Thorey-en-Plaine school are tasked with taking care of the graves of the fallen Canadian soldiers said Campbell and the village holds three ceremonies to commemorate lives lost to war.

During an executive council meeting on Oct. 4. councillors unanimously approved a motion to look at furthering the international friendship community partnership with Thorey-en-Plaine.

As the project advances, Campbell anticipates the two communities will establish a charter with purposes and goals. She also wants to create a committee of participants in Prince Albert.

The project will return to council Oct. 18 at the regularly scheduled meeting.