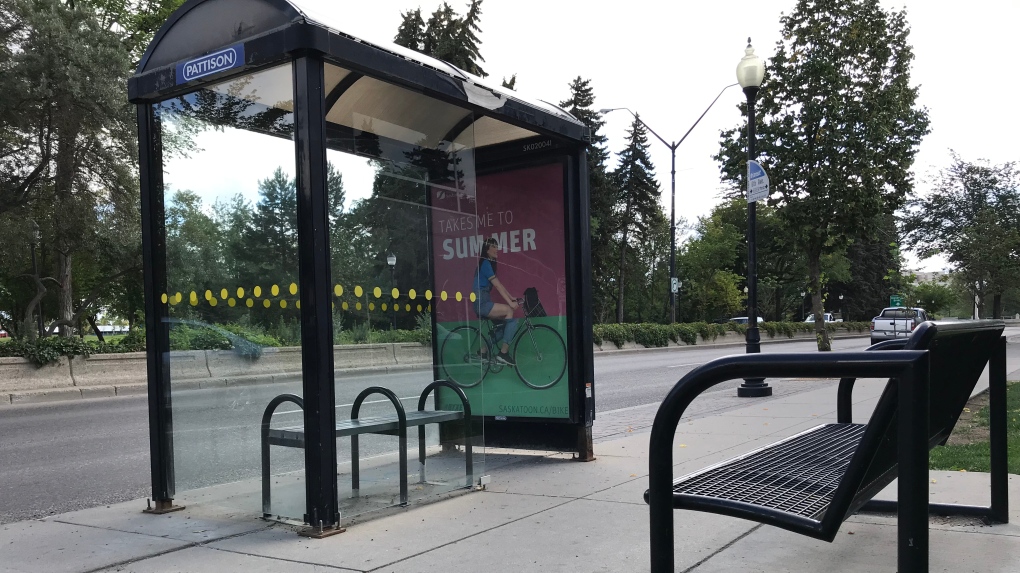 SASKATOON -- City of Saskatoon Transit riders will continue to see paper notices used at bus stops to inform them of changes or detours.

On Monday, city council voted to keep using paper notices in addition to a smartphone app as part of a digital approach to inform riders if a bus stop has been impacted by a detour.

The decision came in response to a proposal from Saskatoon Transit to transition to a digital first strategy, where riders would have to check the transit service alert app for details on bus stop changes or detours.

The plan would see paper notices only used at the six main bus transfer points in the city: downtown, Place Riel, Market Mall, Centre Mall, Confederation Mall and Lawson Mall. But paper notices would not be posted at each stop that’s affected by a service change.

A report from city administration says the system of using paper notices costs about $100,000 per year, which is money that could be used for other areas of support for customers and employees.

However, several bus riders objected to moving to a mostly digital approach noting that many users don’t own a smartphone or have data plans.