City of Saskatoon says road construction finished on budget, ahead of schedule 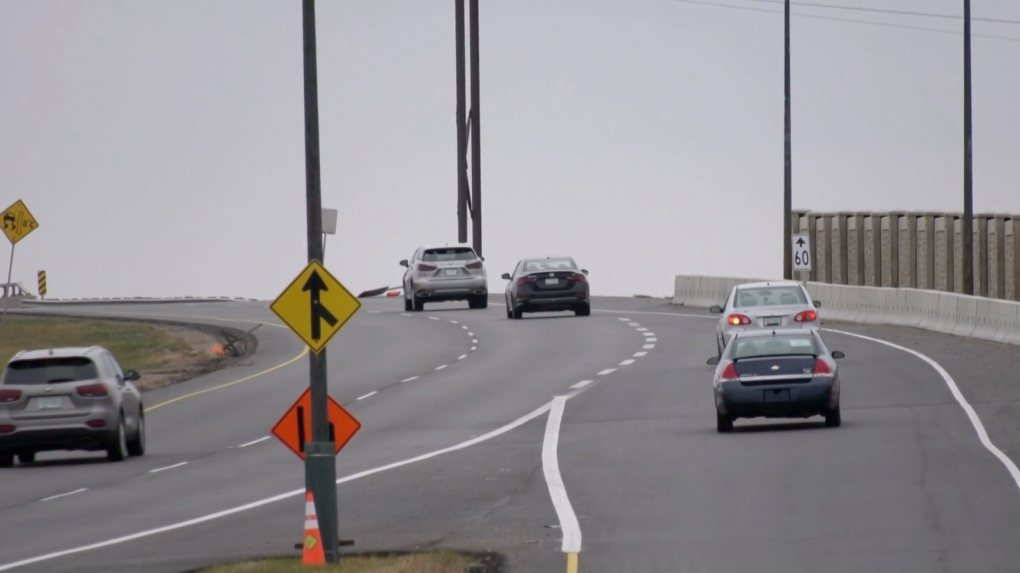 College Drive east of Central Avenue in Saskatoon is pictured in this photo.
SASKATOON -

The City of Saskatoon says all of the road construction projects planned for 2021 are complete or on track to be finished.

General manager of transportation and construction Terry Schmidt says 207 lane kilometres of roadways were improved in Saskatoon, as well as 28 kilometres of sidewalks and curbs.

The hot, dry weather this summer allowed some projects to be finished early.

“We were able to resurface the eastbound lanes of College Drive from Central Avenue to the city limit ahead of schedule, while simultaneously completing a rehabilitation of Circle Drive overpass at Eighth Street as well,” said Schmidt.

“Other higher profile road resurfacing projects took place on 20th Street from Avenue H to Avenue M, 8th Street from Broadway to Lorne, and on Wilson Crescent from Preston avenue to Clarence Avenue.”

“Water main replacement crews set their sights on Nutana, Caswell Hill, and on 20th Street over the summer, and will return some of these locations to wrap up some phases of work in 2022,” said Schmidt.

Schmidt says despite price fluctuations on materials, the projects were all finished within the allotted budget of $65.5 million.

“There's been some cost escalation as well in some of the steel prices we're seeing for some of our concrete projects and reinforced concrete, as well as lumber prices but those are starting to stabilize now,” he said.

Planning and forecasting has begun for projects in 2022 and 2023.

“We are just in the process right now of working with the finance committee and as well as council in finalizing the budget so a lot of that will be determined as we finalize the budget,” said Schmidt.

“[Plans] can change, we look at the road conditions every year and adjust them accordingly and then also take into account the approved council budget, so work has started on preparing for next year based on that three year preservation plan and then will be subject to final council approval of the budgets.”