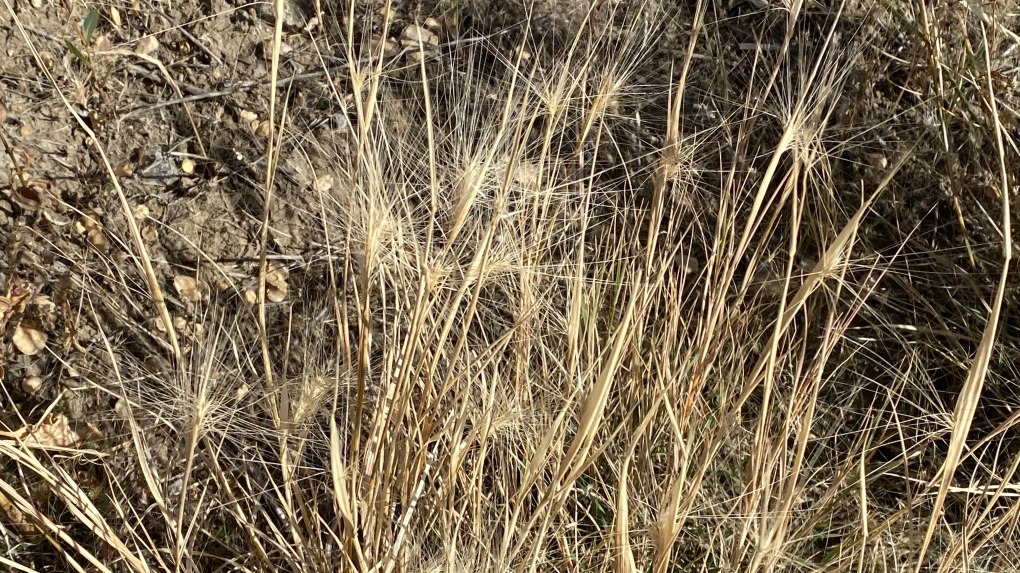 Foxtail is a nuisance weed that can cause serious harm and death to pets.

SASKATOON -- Saskatoon City Hall is exploring ways to rid the city of a problematic weed known as Foxtail.

The nuisance weed is responsible for harming some pets in Saskatoon. According to a City report heading to council on Monday, the barbed seed heads of Foxtail can embed themselves in soft tissues of household pets and lead to infection and even death if left untreated.

On Monday, City administration will recommend an aggressive mitigation and communications plan involving working with developers in Saskatoon’s new neighbourhoods, including Rosewood, Evergreen, Brighton and Kensington, where Foxtail has become an issue.

In 2020, the Saskatoon Fire Department received and addressed 27 complaints where Foxtail was specifically reported as the concern, according to the city. Community Standards received eight complaints in 2020, which has been increasing over the past five years.

Following consultations with land developers, the City expects to roll out a Foxtail strategy this year, splitting it into two initiatives: proactive efforts to minimize the future occurrence of Foxtail and management of areas where there are current problems with the weed, according to the report.

The City recommends homeowners plant cover crops such as alfalfa, clover, oats and rye to help minimize Foxtail by “outcompeting” it, according to the report. Cover crops can also be used to cover spaces waiting for development, the City said.

However, Saskatoon Land advised the use of cover crops is unlikely to work as most areas cannot be seeded on properties where topsoil has been removed from a developing area, the City said.

The City’s report also recommends seasonal signage at high-priority Foxtail locations at a cost of $1,000 per sign.

The city said Arbutus and Dream Development have committed to additional spraying in problem areas in 2021; Saskatoon Land will mow problematic areas earlier and more often in developing neighbourhoods to limit Foxtail growth and seed proliferation.

These options will be presented to city council on Monday.