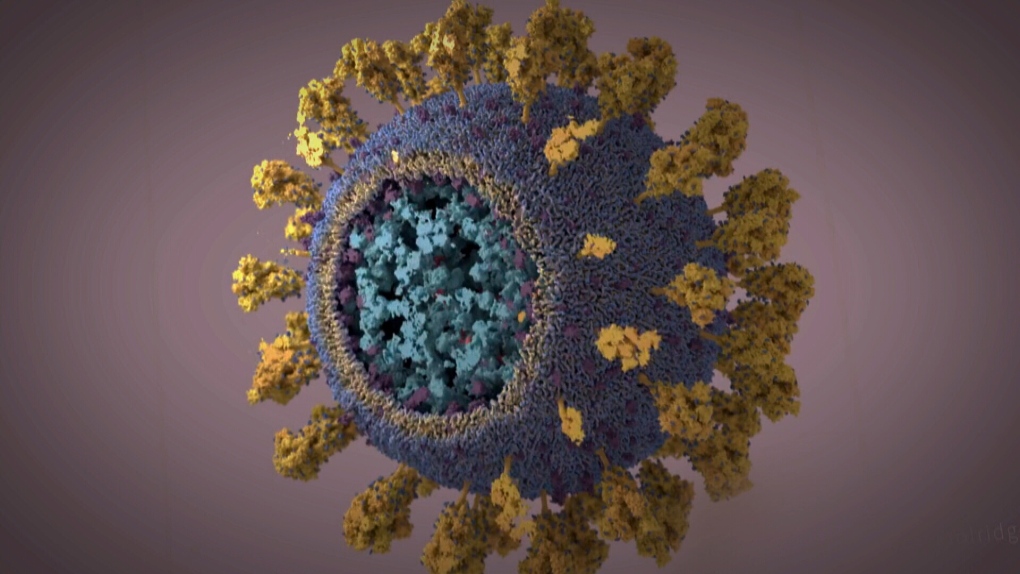 SASKATOON -- A case of the B.1.1.7 variant of COVID-19, first identified in the United Kingdom, has been confirmed in Saskatoon.

The confirmation comes two days after two cases of the variant were reported in Regina on Tuesday.

A contact investigation has determined that the person who tested positive for the variant in Saskatoon had travelled from southeast Asia.

The person was tested in mid-January and quarantined following their travel and is now no longer infectious, the Saskatchewan government said in a news release.

All contacts of this resident have been identified and there is no indication of further transmission, according to the province.

The provice said  it is considering the effect of COVID-19 variants on planning including any required increase to public health measures and surge capacity planning.

Emerging evidence suggests that the variant not only spreads faster, but could be transmitted during relatively brief encounters.

It can take one to two weeks to confirm someone has tested positive for a variant strain of COVID-19 because the samples are sequenced in at the National Microbiology Laboratory in Winnipeg.

The Roy Romanow Provincial Laboratory, which is testing travellers for COVID-19 variants, is planning to increase its capacity to conduct the sequencing in-house, the province said.