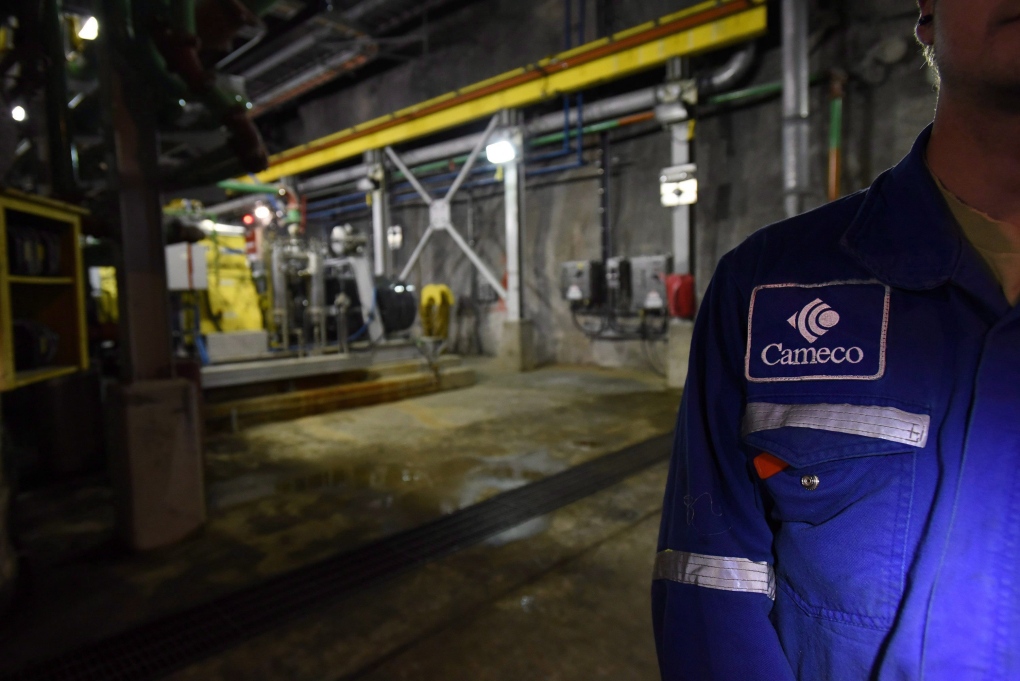 Cameo JVS operator Matt Senger during a Cameco media tour of the uranium mine in Cigar Lake, Wednesday, September 23, 2015. THE CANADIAN PRESS/Liam Richards

Cameco has opted to temporarily change its charter flight provider to Transwest Air after a plane crash by West Wind Aviation last month, and Transport Canada’s decision to ground the airline.

The Saskatoon-based uranium producer confirmed the move to CTV News on Sunday.

“Our main concern is the safety of those who use our commuter service,” said Gord Struthers, a spokesperson for Cameco.

The company uses chartered flights to fly people to and from its mining and milling worksites in northern Saskatchewan.

The decision to ground West Wind followed a crash involving a plane taking off from the Fond du Lac airstrip with 25 people on Dec. 13. One man later died in hospital.

Transport Canada decided to suspend the airline’s operator certificate, citing shortcomings in how the company tracks the safety of its planes and the fitness of its personnel.

Cameco’s interim flight service, Transwest Air, is a wholly-owned subsidiary of West Wind but is considered an independent airline by Transport Canada, according to Struthers.