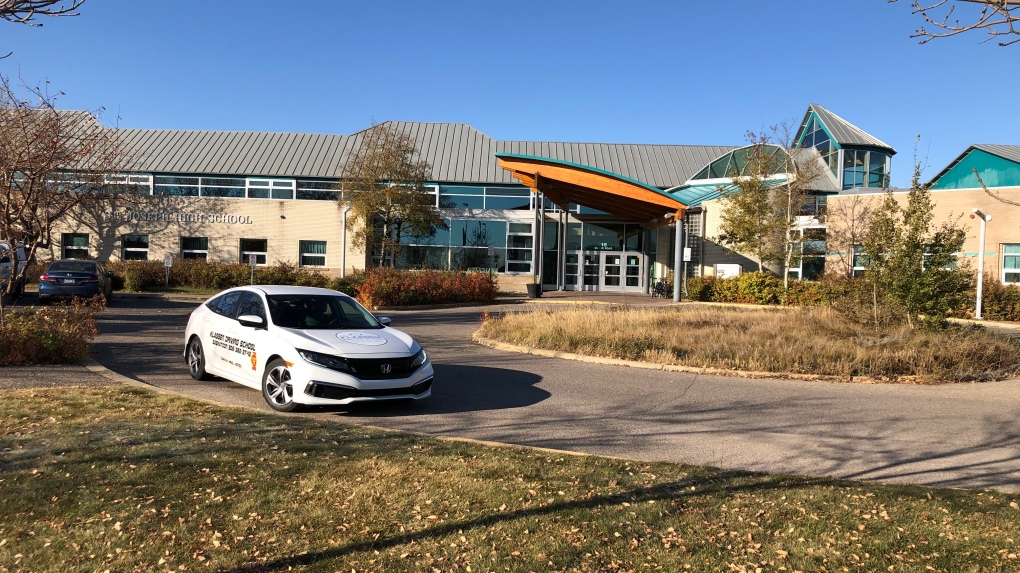 SASKATOON -- A 17-year-old boy from Dalmeny made his first court appearance after being arrested in connection to threats made toward a Saskatoon school.

A letter advising that St. Joseph High School was the target of threats made on social media was sent to parents earlier this week.

Police said there was no immediate danger and classes carried on as usual.

The teen was arrested Wednesday at his home and charged with uttering threats to cause death or bodily harm to students, as well as mischief.

The Greater Saskatoon Catholic Schools declined an interview with CTV News, but provided a statement.

“We’re thankful that partnerships and protocols are in place to keep schools safe environments. We’re also thankful for the diligent work of police agencies involved,” spokesperson Derrick Kunz said in an e-mail.

The boy is scheduled to return to Saskatoon Provincial Court on Friday morning for a bail hearing.