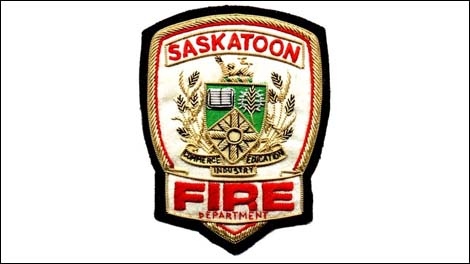 A Saturday night fire was caused by a block heater cord being plugged into an extension cord according to the Saskatoon Fire Department.

In a press release, the fire department said crews responded to a call that came in at 11:48 p.m. Saturday, reporting a garage fire in the 2500 block of Clarence Avenue South.

Crews got the fire under control in less than ten minutes.

A fire investigator attended the scene and conducted a cause and origin scene examination.

The department said the fire was accidental, and was caused by a block heater cord being plugged into an extension cord, adding the cord had been pinched from the hood being closed and compressing it.

The fire originated in the hood of the vehicle and caused an estimated $60,000 in damages according to the Saskatoon Fire Department.

With Quebec confirming an additional 10 cases of monkeypox identified in the province, the Public Health Agency of Canada says they are monitoring a total of 15 cases across the country.

Prime Minister Justin Trudeau says his 'heart breaks' for those impacted by the 'horrific' shooting at an elementary school in Texas that killed 21 people on Tuesday.

Crews are working to restore power to more than 150,000 Ontario customers who are still without hydro after a deadly storm swept through the province on Saturday.

Johnny Depp was back on the witness stand Wednesday in his libel suit against ex-wife Amber Heard.

British Prime Minister Boris Johnson and other senior officials bear responsibility for a culture of rule-breaking that resulted in several parties that breached the U.K.'s COVID-19 lockdown rules, a report into the events said Wednesday.

Golden State Warriors coach Steve Kerr refused to talk about basketball at a pre-game news conference on Tuesday and instead called for stricter gun control after the killing of at least 18 children and an adult in a Texas school shooting.