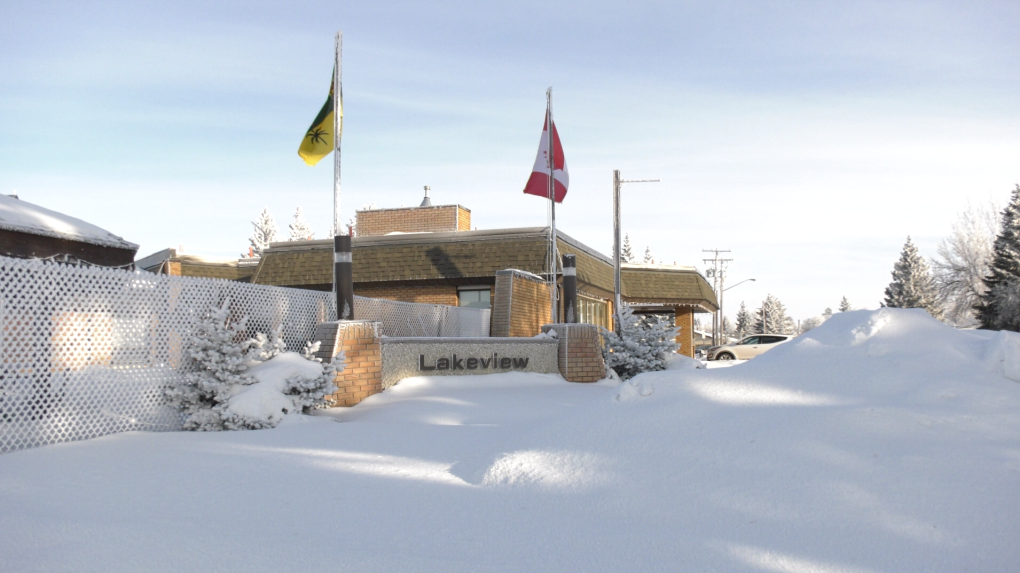 SASKATOON -- A fifth person has died at a care home in Wakaw, Sask.

Earlier this week, the Lakeview Pioneer Lodge announced that all 44 residents tested positive for COVID-19.

“We have five related deaths now and one additional transferred to the ICU,” Wayne Nogier, interim CEO of Lakeview Pioneer Lodge, told CTV News in an email. “In addition, we are moving six of the most acutely ill to area hospitals for more one-on-one care. This will leave us managing 32 here and will level the workload.”

Nogier said that individuals have been reaching out to offer their help to the community. One of those people is Jeannie Baudais who has been doing what she can to help the care home, since she was contacted by someone wanting to aid the workers.

“A daughter of one of the residents in Wakaw contacted me, she’s from Edmonton and on her way in, she goes ‘you know, I would really like to do something for the workers, they work so hard’.” Baudais said.

“As it turns out there was a need. The workers were in need of a small care package.”

Baudais said they have been collecting donations and buying supplies to put packages together for the workers at the home.

The packages include snacks and drinks such as Gatorade and cookies to help keep the employees hydrated and well fed as they work long hours.

Baudais said in less than two days she has already received more than $1,600 to help buy supplies, and so far she said they have already put together some care-packages for the coming week which they plan to hand out on Monday.

“There aren’t many of us but it doesn’t take long to fill the bags. There are a few people who have reached out and said ‘im willing to help if you need my help’.” Said Baudais.

Baudais said those interested in lending a hand can message her to see where the most help is needed.

Nogier said that this help will go a long way for the community.

“It could have been impossible but we have people coming from literally all four corners of this province and they are congregating in Wakaw Saskatchewan and making a difference.” Nogier said.

“People here are smiling but they’re tired. The nicest thing were hearing from our staff is they are feeling accomplished at the end of the day.”