175 cases and counting: Why a COVID-19 outbreak linked to a Sask. church event in October is still considered active 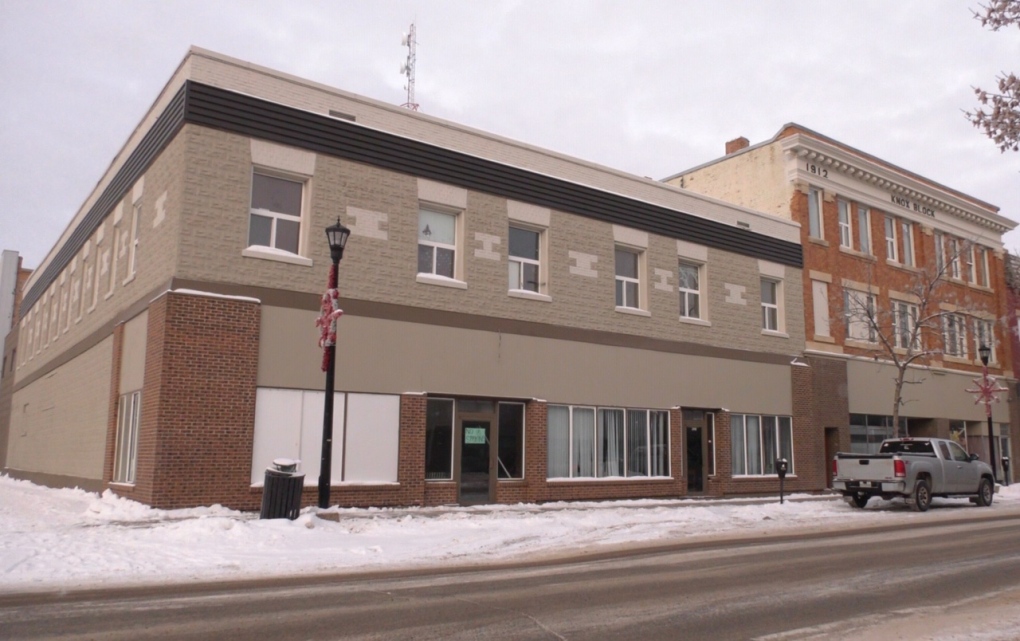 SASKATOON -- Nearly four months after a COVID-19 outbreak was first declared in connection to a series of revival meetings in Prince Albert, contact tracers are still learning of new coronavirus cases linked to the events.

According to data provided by Saskatchewan Health Authority (SHA), three generations of cases can be traced to Full Gospel Outreach Centre.

The outbreak was initially declared on Oct. 6, after six coronavirus cases were linked to a series of events held from Sept. 14 to Oct. 4.

As of Dec. 31, 86 first and second-generation cases had been attributed to the events, spread throughout 17 communities.

Now, according to the SHA, a total of 175 cases have been linked to the meetings.

Of those cases, 68 were people who attended the events and 61 were part of a second generation — exposed through household or other social exposures.

The remaining 46 cases have been identified as part of a third generation "and beyond," the SHA said in a statement.

"We may not know the final specific reach of the outbreak as contact tracing had already reached a third generation of cases," the SHA said.

The cases are spread throughout 21 communities in the province.

After the outbreak was declared in October, the church was issued a $14,000 fine for violating COVID-19 public health orders, a penalty its pastor has vowed to fight in court.