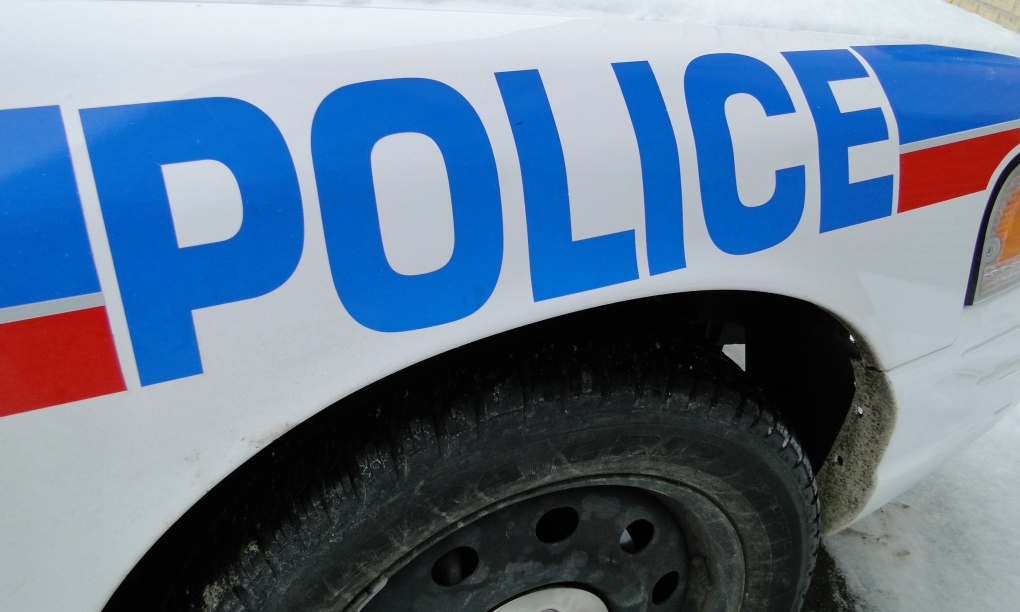 A 17-year-old youth was arrested Friday evening on dangerous and drunk driving charges after police spotted him crash into a centre median.

The youth was observed by officers driving erratically and weaving in and out of westbound traffic on Attridge Drive around 5 p.m. He crashed his vehicle into the centre median of Nelson Road after attempting to make a right turn, police said in a media release.

He was not injured but the vehicle was significantly damaged.

Police charged him with dangerous operation of a motor vehicle, impaired driving and driving while over .08.

The youth is scheduled to appear in court April 24.