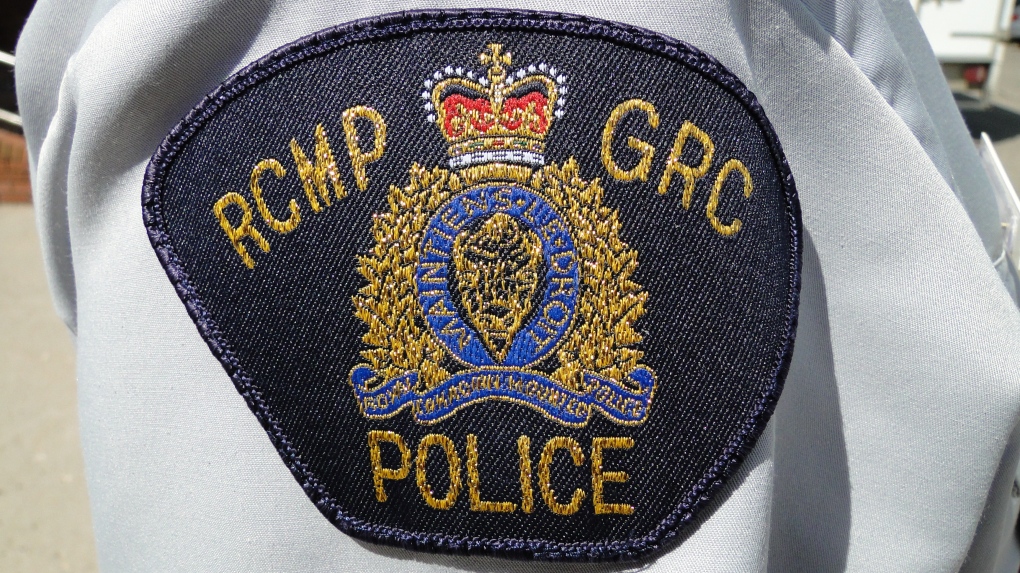 A 71-year-old woman is dead after a house fire in Hudson Bay, Sask.

The Hudson Bay fire department, paramedics and RCMP were called to the blaze Tuesday evening at a home on the 100 block of Albert Street.

The house’s lone occupant was found unconscious, RCMP said in a media release. She was rushed to hospital but later pronounced dead.

Provincial and RCMP fire investigators have determined the fire to be non-suspicious in nature.

The woman’s name has not yet been released.

Hudson Bay is located in east-central Saskatchewan, about 50 kilometres from the Saskatchewan-Manitoba border.